Police are investigating a shooting at a southeast Atlanta apartment complex.

ATLANTA - Atlanta police are searching for the gunmen in an overnight shooting that struck a woman and teen.

The pair were inside their Oxford Village apartment in the 2600 block of Jonesboro Road when it was riddled with bullets just before 1:30 a.m. Thursday. 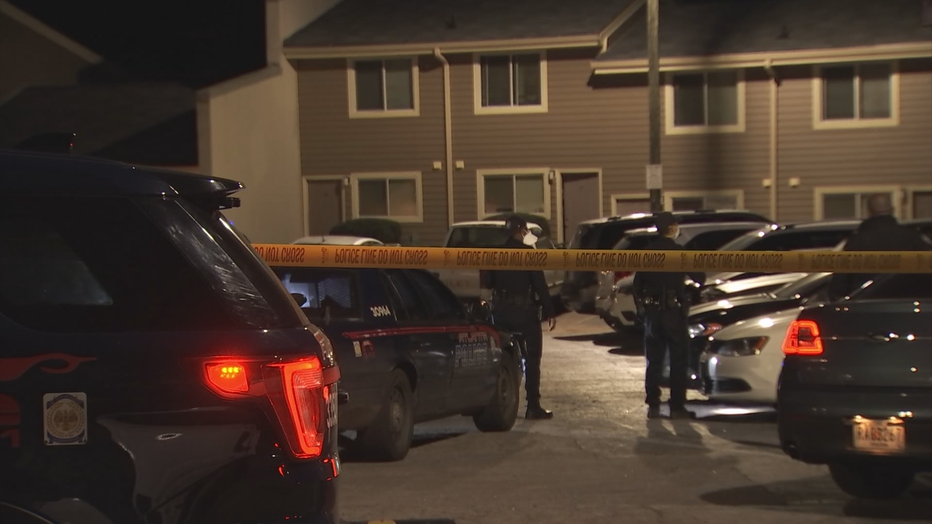 Captain F. Turner said the motive is unclear but it appears the target was the 14-year-old boy.

The teen was struck in the back and the woman was hit in the hand, according to police. Those injuries are believed to be non-life-threatening.

"We never want to see anyone injured or hurt from gunfire but 14 years of age is pretty disturbing," said Turner.

Turner urged anyone with information on the incident to contact Atlanta CrimeStoppers, as the department continues its search for the suspects. He said it's unclear how many gunmen were involved, but officers collected numerous shell casings in the parking lot.