A community is demanding safer roadways after a head-on collision in Cobb County.

Their frustrations boiling over after a woman was seriously hurt during a head-on collision this past weekend.

The stepfather of 21-year-old Devon Reynolds said her intestines and two major arteries were severed when the car she was riding in collided with another vehicle on Pete Shaw Road.

People living here said accidents happen often but this one was one of the worst.

"She's in so much pain," Michael Thornton described of his stepdaughter.

That horrific head-on collision forever changing the life of the cosmetology student in a matter of seconds.

"She will be bedridden with a feeding tube for at least a year. Then we're gonna have to take her to Pittsburgh to have an intestinal transplant," Thornton explained.

"It's a dangerous road all the time," said Diane Downs, who has lived in the area for 30 years. 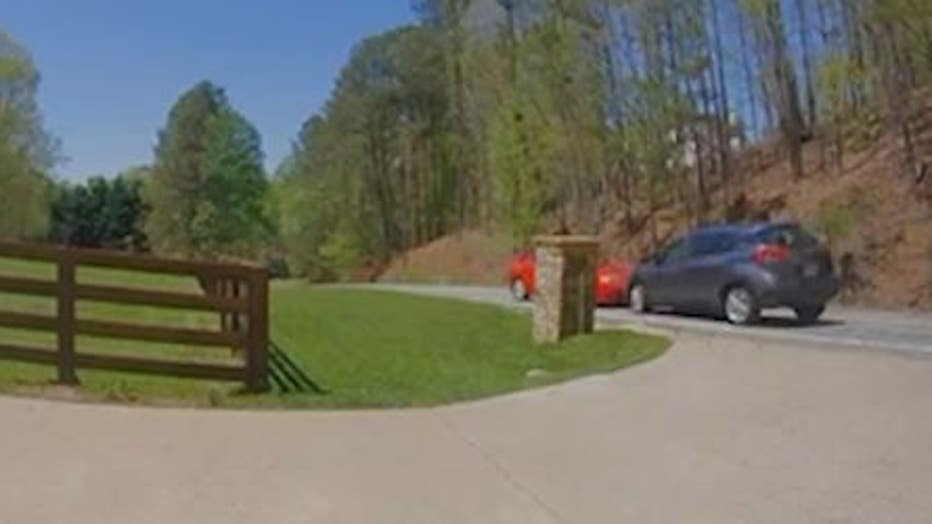 Her neighbor, Nikkie Grzelka, went on to say that "We've had quite a few accidents where cars are flipped up on the side."

"Being that there was so many accidents on this road, we've been frustrated for many years," Downs said.

Cobb's Department of Transportation said there have been nine traffic crashes here in the past five years.

"The department of transportation, after investigating, wrote him a letter and said that stop signs don't slow traffic down," Downs explained.

"We'll also be evaluating Regas Drive and Pete Shaw intersection for the all-way stop and continue to monitor the area for any safety issues," Commissioner Birrell said.

After Sunday’s crash, the commissioner said she's looking to have police patrol the area and permanently set up speed trailers immediately.

Reynolds is still in the ICU as of Thursday evening.

FOX 5 is still working to find out what led to Sunday's crash and how the other victims are doing.

Reynold's family has set up a fundraiser to help as she recovers.