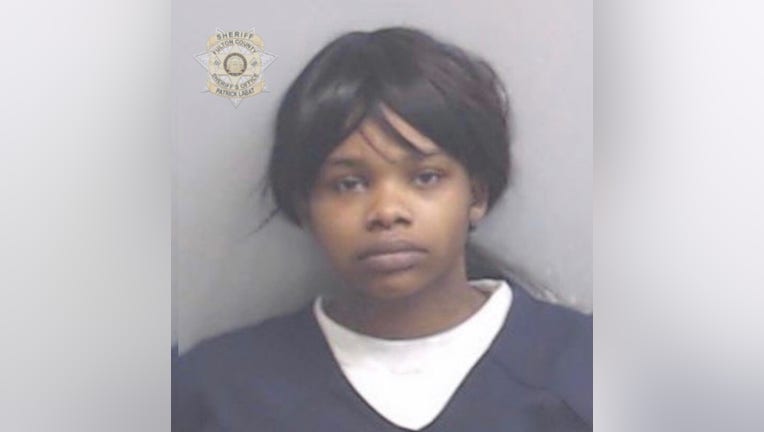 ATLANTA -
Police have arrested a 22-year-old mother and charged her with second-degree murder after a 1-year-old girl was killed by another child girl in an accidental shooting at a home in northwest Atlanta.

Paramedics rushed the toddler to Children's Healthcare Atlanta-Egleston for surgery. Three days later, she died from her injuries.

At the time of the shooting, detectives say the child's family members and other people were inside the home. 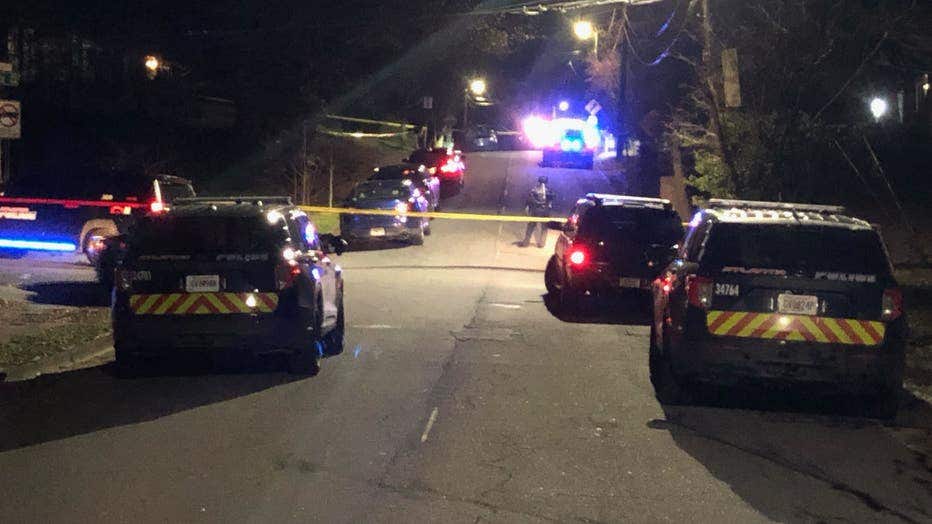 After gathering evidence, investigators say they determined that the firearm used in the shooting was left unsecured in the room with the victim and another child. Police say the other child got a hold of the weapon and fired it, hitting the toddler.

Thursday, Police arrested the child's mother, identified as 22-year-old Amaiya Williams and charged her with murder in the second degree.

"This arrest does not bring us solace; this is a horrific incident with a nightmarish outcome for everyone involved, but especially the baby who never got a chance to live a full life," the Atlanta Police Department wrote in a statement. "When children die due to adult negligence or any other reason, it is heartbreaking. "

Williams is now in custody at the Fulton County Jail.