FORSYTH COUNTY, Ga. - A woman has been arrested in connection with a hit and run that claimed the life of a 13-year-old.

Katie Pancione, of Milton, is facing a number of charges, including DUI, hit and run, vehicular homicide, and reckless driving. 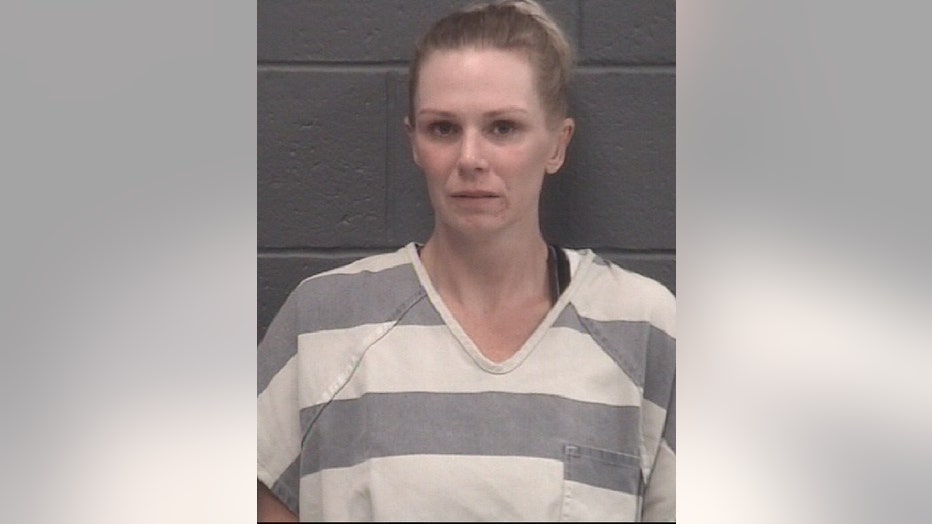 Investigators said Pancione was driving a white SUV that "failed to negotiate the curve" and went over the curb onto the sidewalk before striking 13-year-old Leonardo Camacho. The teen was edging the sidewalk when he was struck.

The victim's dad was also injured while trying to help his son. Deputies said Pancione fled the scene and her vehicle was found not long after along Jason Drive.

According to the Forsyth County Sheriff's Office, Camacho passed away last weekend.

Pancione is being held at the Forsyth County jail without bond.