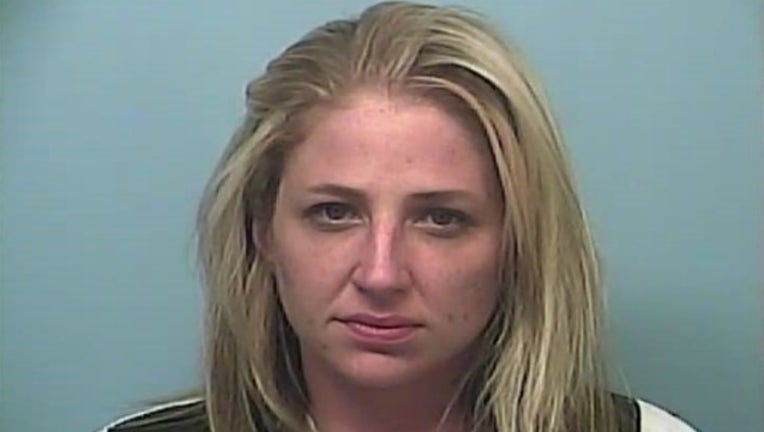 A woman is accused of attempting to sneak meth into a west Georgia jail.

Katherine Mae Groce was arrested on Tuesday after a lengthy narcotics investigation. According to the Troup County Sheriff's Office, Groce tried to sneak methamphetamine into the Troup County Jail through the inmate mail system but was unsuccessful.

Groce has been charged with 11 counts of distribution of methamphetamine and 11 counts of items prohibited for possession by inmates, stemming from the jail incident. She was arrested on Ramp Road in Troup County.