EAST POINT, Ga. - Police in East Point have taken a warrant out against a woman for filing a false report. 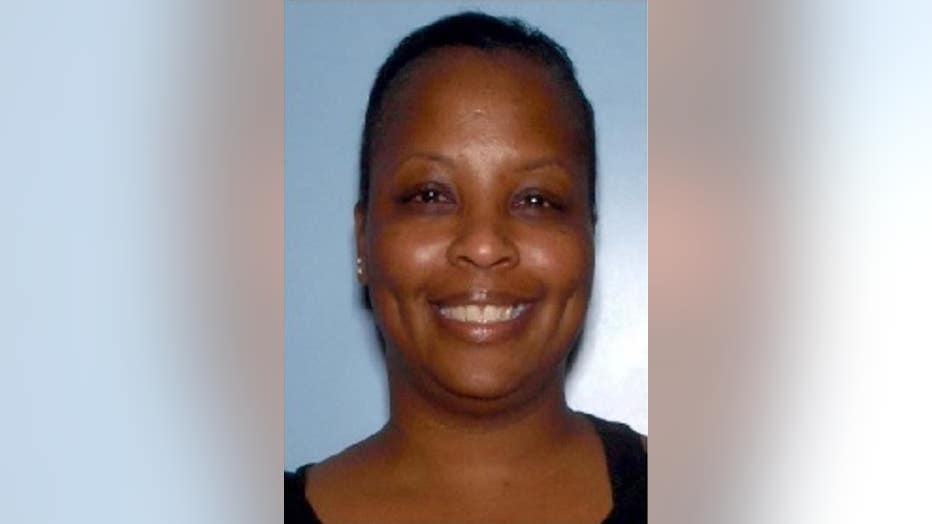 Cynthia Laret Collier, 42, faces a charge of filing a false report of a crime. She surrendered to authorities on Thursday.

Video from inside the store

Collier told police a man followed her around the store and end up staring at her, watching. Police said Collier also believed the man had a weapon based on how he kept tapping his hand in his pocket. Police said after reviewing the video surveillance from inside the store, they found no such behavior was exhibited.

A store employee, who Collier told police was ignored by the man when asked if she could help him, said he was just trying to buy a lottery ticket.

Video from outside the store

Video from outside the store also countered a claim by Collier that the man was following her in a Dodge Charger as she used a ride-share. The rider-share driver also told police Collier made no mention of being followed to him.

Investigators determined the claim of the attempted abduction was false and took out a warrant again Collier.