ATLANTA - Police have taken a driver into custody after a deadly hit-and-run in southwest Atlanta.

A witness said the driver attempted to come back and blend in with the crowd.

Officers say the incident happened before 6:30 along Campbellton Road and Myrtle Drive in southwest Atlanta.

A witness on the scene told FOX 5 said he was waiting on a bus for work when he heard a loud boom and saw the victim fly through the air.

The driver left the car, looked at the damage to his SUV, and then drove away, witness Finis Rankin reported.

According to APD, the driver then returned to the scene and tried to blend in with the crowd, but was quickly discovered.

Police have identified the man as Atlanta resident Benjamin Sims. He's charged with hit-and-run resulting in death, first-degree homicide by vehicle, and driving with a suspended or revoked license. 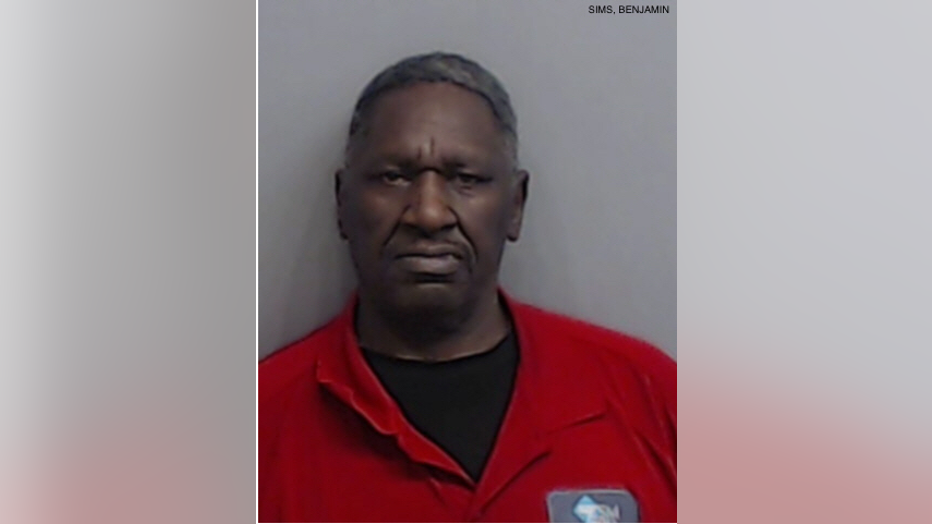