HALL COUNTY, Ga. - The wife of the Flowery Branch Police Chief, Samantha Spillers, remained in the Hall County Jail Tuesday night without bond after deputies said she was caught with heroin during a drug bust in Hall County last week.

On Nov. 6, the MANS Task Force along with the Hall County Sheriff’s Office and Gainesville Police Department arrested Samantha Spillers, Samantha Shugrue, and Albert Scott, following a heroin trafficking investigation at a home on Ridgeway Drive in Gainesville. 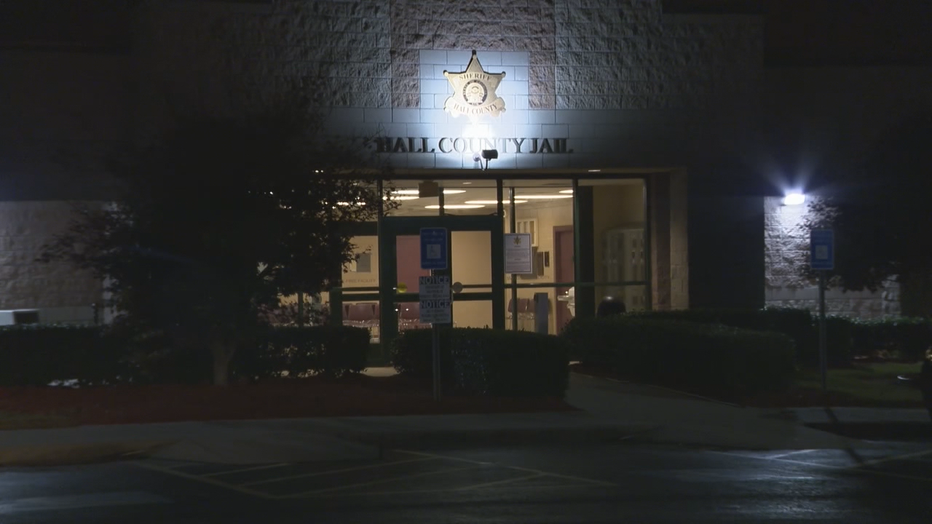 FOX 5 News spoke to neighbors on this street who were shocked.

But others were less surprised.

“You do see a lot of police around here, the county, city, state patrol,” said neighbor Hai Bennett. 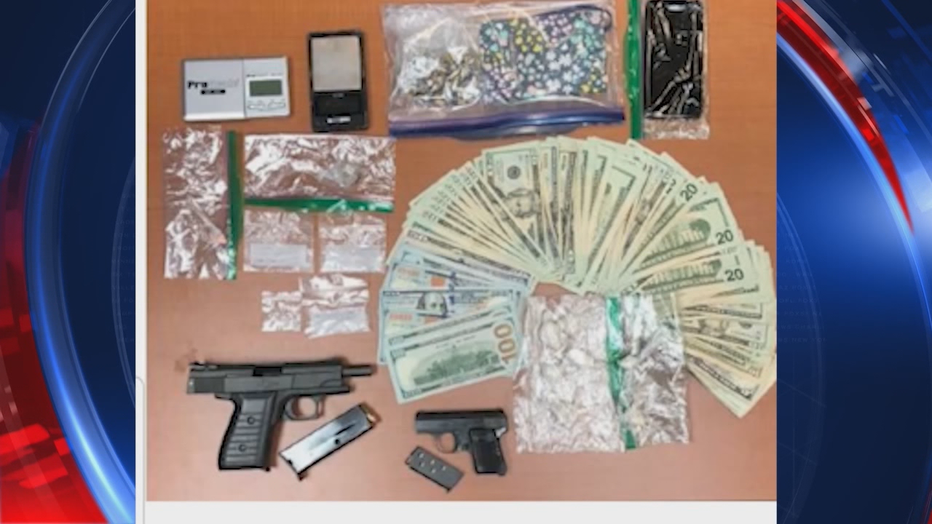 According to jail records, this the first time Spillers has had a run-in with the law. She was arrested by Hall County Sheriff’s Office on June 19, 2018, when investigators charged her for theft and shoplifting from a Dollar General in Gainesville.

And in Habersham County, Spillers was charged earlier this year on March 5 for driving on the wrong side of the road, driving without a license, and possessing a controlled substance.

Flowery Branch Police Chief David Spillers has been chief since 2012. In an email he sent to FOX 5 News, he said, “I respectfully decline to make any statement.”

“I have been aware of this situation and have determined it has not been an impediment to Mr. Spillers’ performance as Chief of Police.” 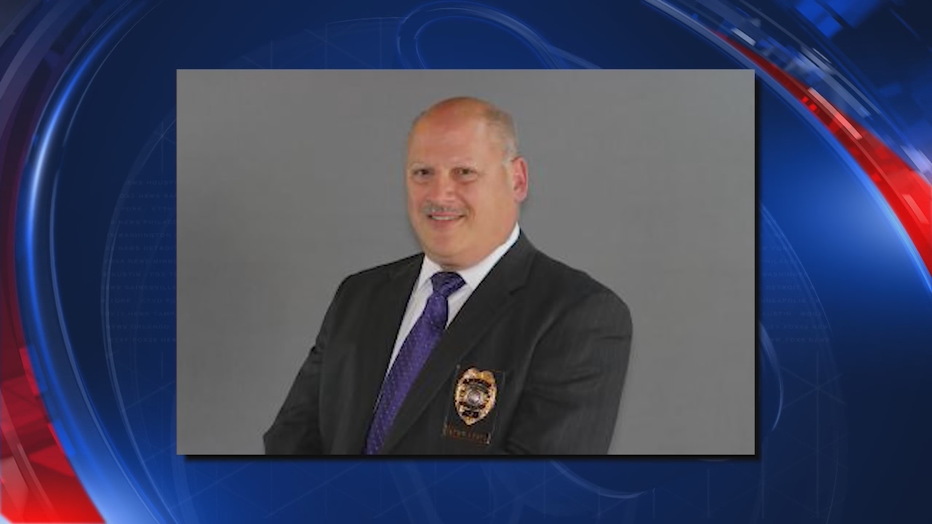