Missing man's body found in back seat of truck

Family says a Sandy Springs man was excited about hosting dinner for Thanksgiving, but those plans were haled after he went missing. Relatives said he had an infectious personality.

SANDY SPRINGS, Ga. - A man was found dead inside a vehicle in Sandy Springs on Sunday.

The body of 39-year-old Garcia Gaddis was found near the intersection of Pierce Brennan Drive and Tech Center Parkway in Gwinnett County shortly after 2 p.m. on Sunday.

The Gaddis Family was excited to make their Thanksgiving plans. Originally from Hattiesburg, Mississippi, he hoped his loved ones would come in from out of town and spend the holiday with him in Sandy Springs. Those plans came to a halt when he went missing last week and now the family wants to know what led up to his death.

They said Gaddis moved there five years ago for a better opportunity and more money. 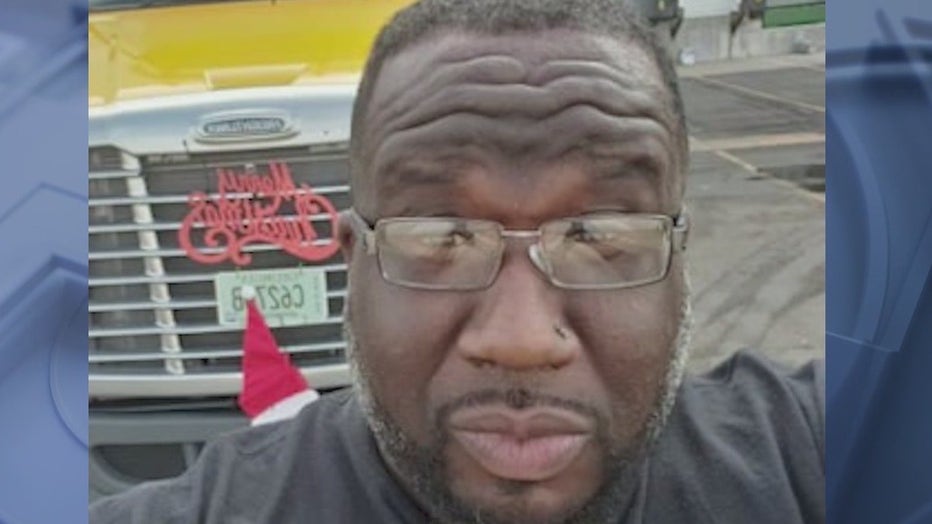 The body of 39-year-old Garcia Gaddis was found near the intersection of Pierce Brennan Drive and Tech Center Parkway in Gwinnett County shortly after 2 p.m. on Sunday. (FOX 5 Atlanta)

His sister, Sierra McKinley, said he was a truck and Uber driver with an infectious personality who always made time for family.

"I’d talk to Garcia every other day," she said "I’d call him when I was bored in the morning like 50 times."

That's why his loved ones knew something wasn't right when his job called asking for him Thursday.

"That's not like him to not answer the phone. He’s going to talk to a family member every day," McKinley said.

She said she last heard from him Tuesday or Wednesday.

Days went by and the family waited with no word from Gaddis.

Then Sunday around 2 p.m., Gwinnett County police started what would be an hours-long investigation at the intersection of Pierce Brennan Drive and Tech Center Parkway.

They found Gaddis, dead in the backseat of his personal truck.

"I don't even know why he'd be over there 20, 30 minutes away from his house," his sister said. "He's a lovable person. Why would someone do my brother like that?"

Police are working to figure that out.

They said a motive isn't clear. Anyone who knows something about his death can submit an anonymous tip to Gwinnett County police or call Crime Stoppers.