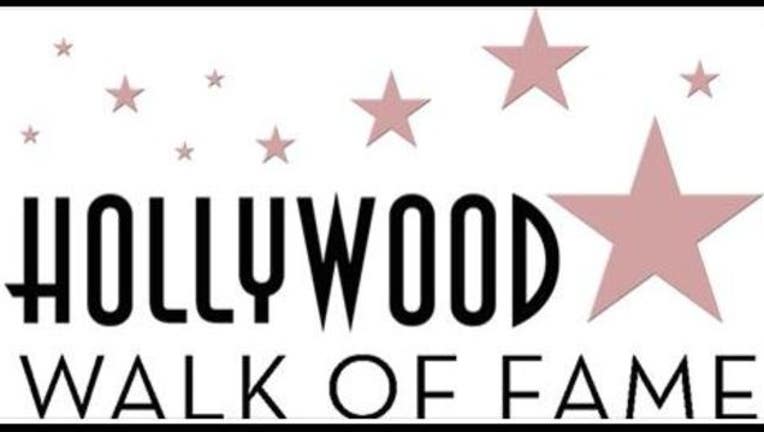 The committee for The Hollywood Walk of Fame announced their recipient line-up for 2017, and comic book fans will see several familiar names included in the honorees list.

Divided into separate categories, over twenty recipients will be gifted a star for the organization’s Class of 2017. Stars like Amy Adams, Dwayne Johnson/The Rock, Chris Pratt, Ryan Reynolds, and Mark Ruffalo will all be receiving a plaque.

Singer/songwriter John Legend, as well as the legendary New Edition, who also have biopic set to be released in 2017.

They are not the only ones who will be honored as *NSYNC, Selena, Brett Ratner, Tyra Banks, Keri Russell, Sarah Silverman, Hall and Oats, Jason Bateman, Ice Cube and several others will be receiving stars as well. Currently there is no definitive date in 2017 for the ceremonies.

The Hollywood Walk of Fame Class of 2017 are:

In the category of MOTION PICTURES:

In the category of TELEVISION:

In the category of RECORDING:

In the category of RADIO:

In the category of LIVE THEATRE/LIVE PERFORMANCE: