AUSTIN, Texas - An arrest warrant has been issued for a Travis County mother accused of abducting her four-year-old from a home in Southwest Austin Thursday afternoon.

Celina Jeanna Harp, 38, has been charged with third-degree felony evading arrest in a vehicle. 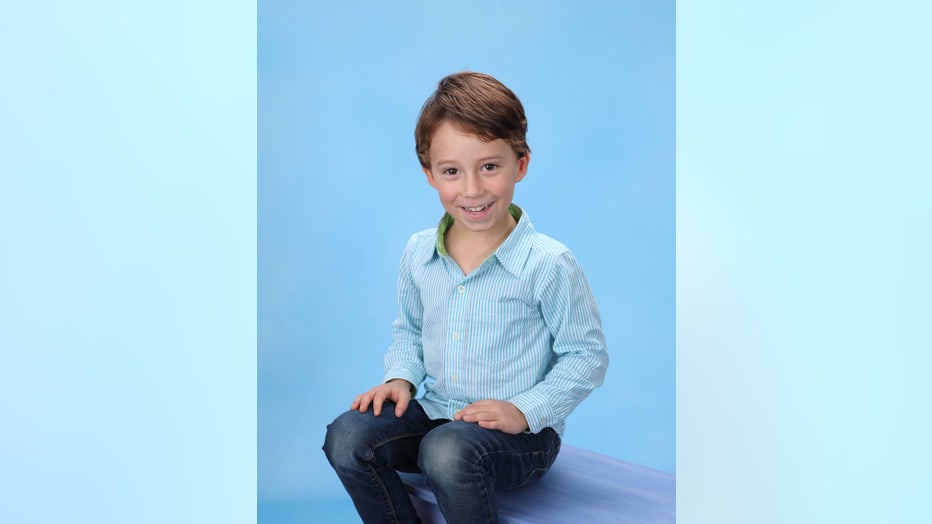 According to the arrest affidavit, Austin police were called to an interference with child custody call. Marsdan Harp's father told officers he had custody of his son and that his mother has supervised visitation on Christmas Day.

He told officers he dropped his son off with Harp and her family, then went to pick his son up on Dec. 26 to find that Harp had left with Marsdan.

The father said he received an email from Harp saying she was refusing to return Marsdan until she was able to get another court date to present evidence in her case.

A regional AMBER alert was issued for Marsdan Thursday evening. The AMBER Alert was canceled by the Travis County Sheriff's Office Friday evening.

Harp was last seen traveling south on the Mopac Expressway at FM 2244 in a dark green Ford Fusion with a Texas license plate of LGV-3638. Officers observed a Fusion matching that description by West 38th Street and Shoal Creek Boulevard and attempted a traffic stop.

According to the affidavit, the driver, later identified as Harp, continued driving, stopping at a light at North Lamar Boulevard and 29th Street. A police officer attempted to look inside the car at the light, and the driver, noticing the officer approaching, turned westbound on 29th Street.

The driver ran stop signs on her way to Mopac, and officers continued to give chase, but she refused to pull over, says the affidavit. The officer said he could see a child's arm waving from the backseat.

She turned on to Southwest Parkway, running red lights and failing to yield to officers. Officers said she narrowly missed being hit by another vehicle in the intersection of Southwest Parkway and SH 71.

Anyone with information about this is asked to call 911.