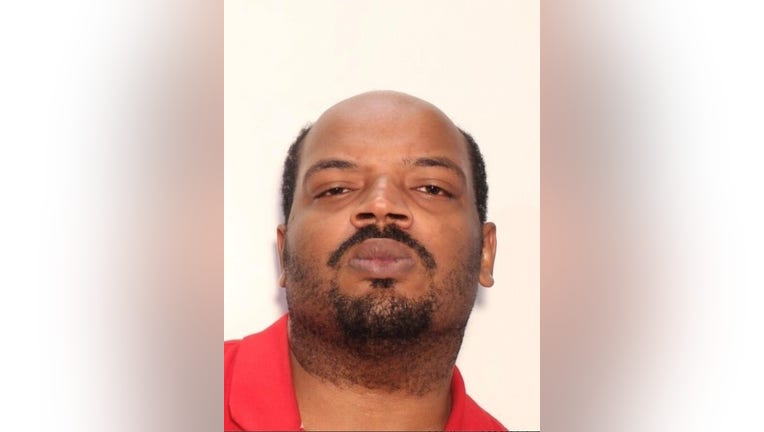 VALDOSTA, Ga. - Officers are on the lookout for an "armed and dangerous" suspect on the run after a murder in Valdosta, Georgia.

Investigators are searching for 32-year-old Xavier Cornelius White for the murder of Napoleon Ponder.

According to police, officers began their investigation on Wednesday afternoon after Ponder's family reported they hadn't seen or heard from him for about a day.

Using information provided by the family, detectives traced Ponder to a home on the 100 block of Baisden Avenue. There they found his dead body with multiple gunshot wounds.

Investigators identified White, who they say knew Ponder, as the main suspect in the murder and issued warrant for his arrest on charges of felony murder and aggravated assault.

"Our condolences go out to Mr. Ponder’s family.  We are asking for the public’s assistance in locating the offender, so he can be taken into custody and provide information on why this senseless act occurred." Valdosta Police Chief Leslie Manahan said.

White is described as being 5-feet-8-inchs tall with a weight of 225 pounds. He is bald and wears black eyeglasses.

The suspect was last seen wearing a dark-colored hoodie with the word "Carhartt" on the front and dark colored shorts.

If you know where White is, call 911 and do not approach him.