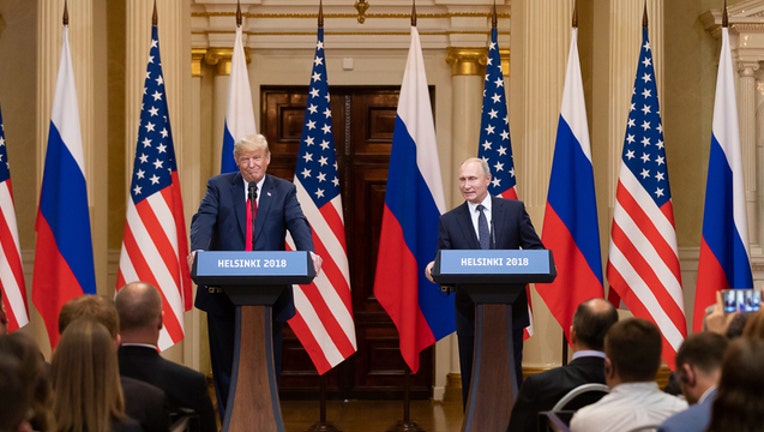 Bolton, who spoke at a press conference in Georgia Friday morning, said the scheduling has yet to be ironed out, but that Putin would be invited “after the first of the year.”

“We have invited President Putin to Washington after the first of the year for, basically, a full day of consultations,” Bolton said. “What the scheduling of that is we don’t quite know yet.”

Over the summer, Trump asked that Bolton extend an invitation to Putin to visit Washington, following the summit between the leaders in July in Helsinki, Finland, which, despite bipartisan criticism of his comments, Trump touted as “a great success.”