COBB COUNTY, Ga. - An advocacy group for veterans said police had other options than to shoot and kill a former serviceman who took over a Marietta bank branch earlier this month.

The unusual crime blocked several nearby streets, terrorized customers, and unnerved employees of that bank when Brian Easley claimed that he had taken a bomb inside the building.

Listening to the veterans group, one can tell they empathize with Easley, but also consider what law enforcement was facing. This was a man carrying a backpack claiming that there was a bomb inside and he was holding innocent people.

"It's not something that we want to happen, but unfortunately to preserve life, sometimes it becomes necessary," Cobb County Police Chief Mike Register said shortly after the incident on July 7.

"Mr. Easley was not a terrorist. He was a young man just reaching out for help. He needed help," said Amos King, Jr., Justice for Veterans.

A cop SWAT officer shot and killed Easley during the standoff.

"When we made contact trying to extract the hostages, a member of the tactical team may have been responsible for the deceased,” Chief Register said.

The advocacy group for veterans called Justice for Veterans believes Easley could have been talked out or taken without lethal force.

“From my understanding, they didn't even allow the family members to talk to the individual. They knew upfront that Mr. Easley had a problem,” said King.

Easley did not want to stage a robbery. He apparently chose a bank branch to draw attention to his issues at the VA. It was an extreme call for help.

Cobb County authorities are not making any additional comments at this time about the case pending the outcome of two separate investigations. 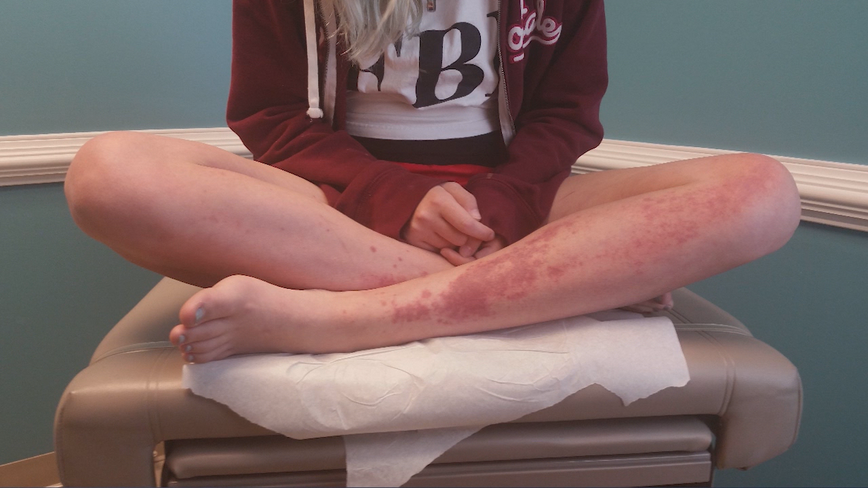