According to investigators, 29-year-old Akeila Ware was pregnant and a mother to five other children. She was shot and killed while driving down a road in Troup County.

TROUP COUNTY, Ga. - The family of a 29-year-old mother of five is pleading for answers after she and her unborn child succumbed to injuries from a shooting and a crash in Troup County on Tuesday afternoon.

Akeila Ware's family believes a drive-by shooting happened minutes before deputies found her Honda Accord crashed along Highway 18 near E. Drummond Road with multiple bullet holes in the side. Deputies said Ware had to be pulled from the vehicle.

"We don’t believe it was random. We do believe that the suspect knew this victim and the victim knew the suspect but we don’t have a good enough name to put out there yet. But we’re certainly working all the leads," said Sgt. Stewart Ward, Troup County Sheriff's Office. 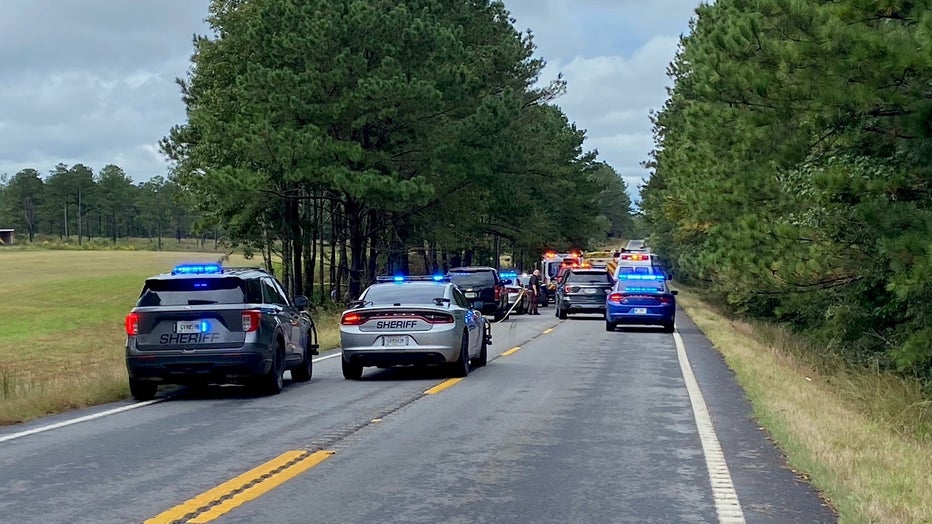 Investigators believe Ware's car was shot at, which sent the vehicle off the road and head-on into a tree. And it was all done in broad daylight.

"Very bold, very cold, and very callous just to do this. And that’s why we certainly want to put a name with a shooter, so we can get that person, or if there were other people involved, get all of those people in custody," said Sgt. Ward.

Unresponsive and in critical condition, she was rushed to a Columbus area hospital, where she and her unborn child later died.

Two purple star balloons and a single piece of crime scene tape now mark the location of the crash. 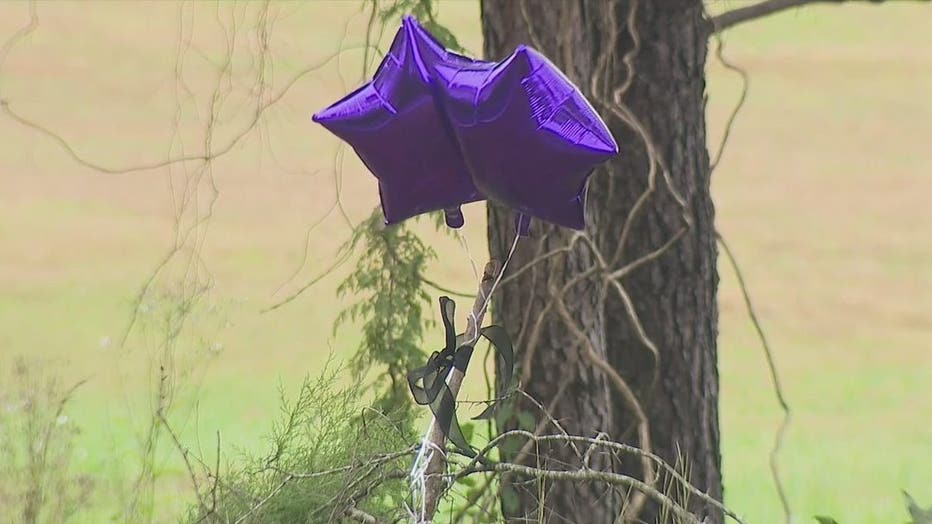 Two balloons mark the tree where Akeila Ware crash after shots were fired at her in Troup County. Ware and her unborn child died from their injuries on Oct. 5, 2021. (FOX 5)

Ware's family spoke with FOX 5 on Wednesday about their loss and how they hope law enforcement can find her killer soon.

She said her heart has been ripped open and barely could put into words what a beautiful soul was lost in the incident. 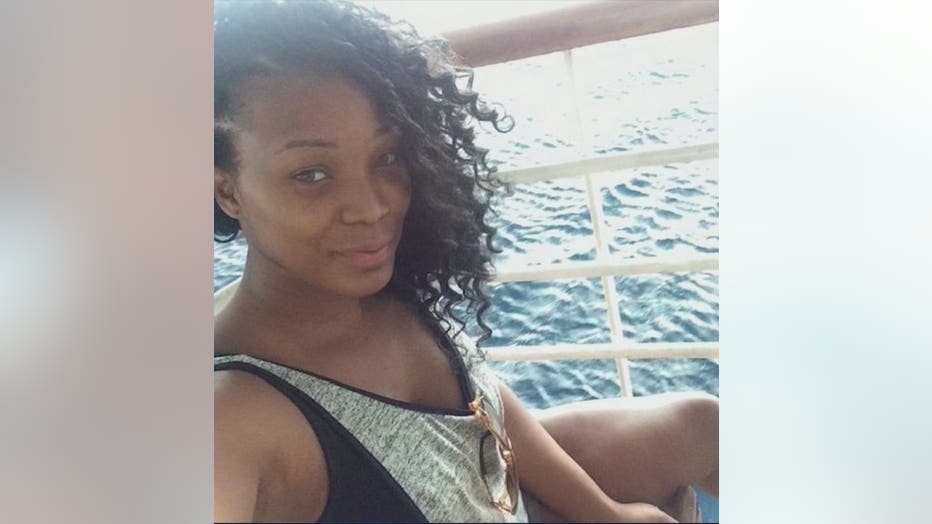 Her mother said Akeila was a registered nurse.

"Akeila, she was a very smart, bright young lady. Anybody with information, please come forward," said Santoria Johnson, Akeila’s cousin. "Do it for her family, her kids especially."

"She was a mother, a daughter, cousin, friend, so anybody with information," her mother said. 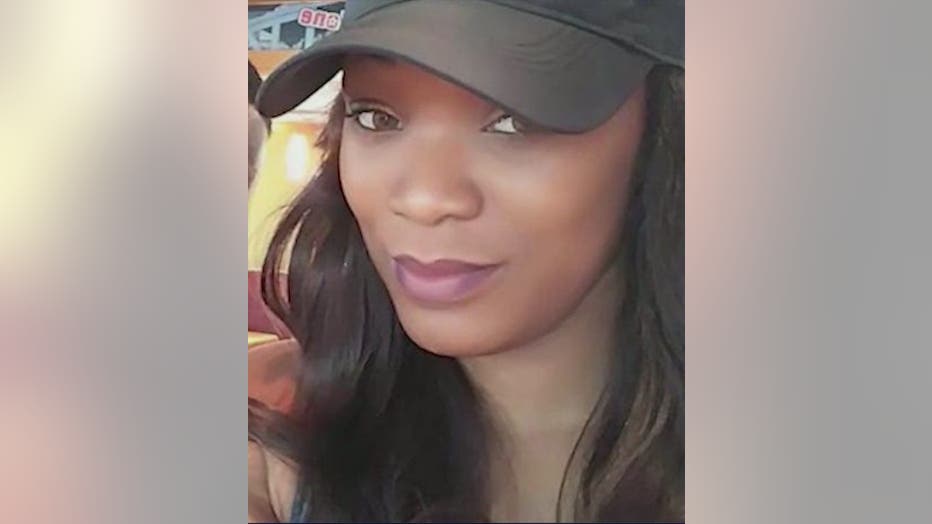 Investigators believe Ware was shot by the driver of a silver Nissan car with possible front-end damage near the intersection of Highway 18 and Whitesville Road.