Several agencies including the U.S. Park Services rangers and local arson investigators are searching for those responsible for burning U.S. flags placed near monuments and gravesites at the Kennesaw Mountain National Battlefield.

COBB COUNTY, Ga - Arson investigators are working alongside park rangers to find out who damaged a monument at Kennesaw Mountain National Battlefield Park. Other sites were also damaged and American flags were burned.

"We are trying to learn from our past, in monuments in parks like this, and when people deface them that's hurting the whole country," said Park Superintendent Patrick Gamman. 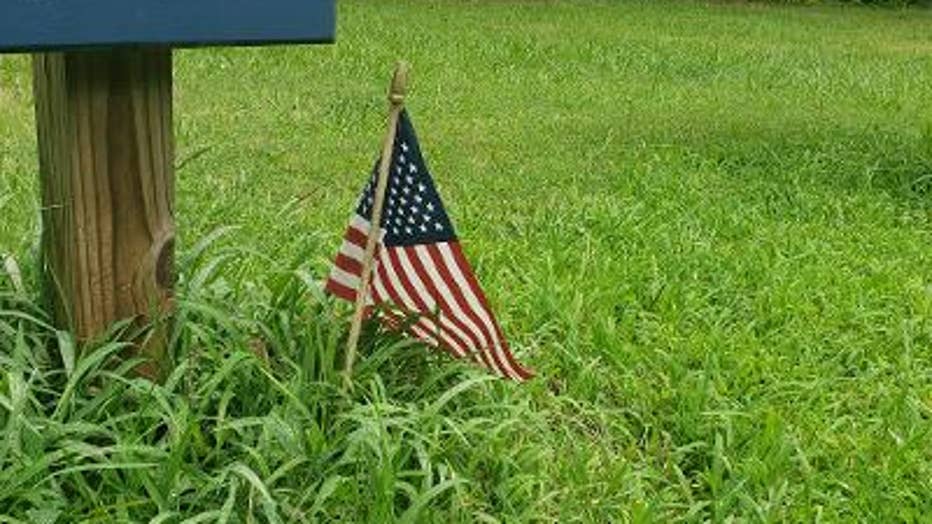 "This hurts everybody who's a visitor. Whether they're recreating or want to know about this important battle in the Civil War, this takes away from their experience. It is also a crime," said Gamman. 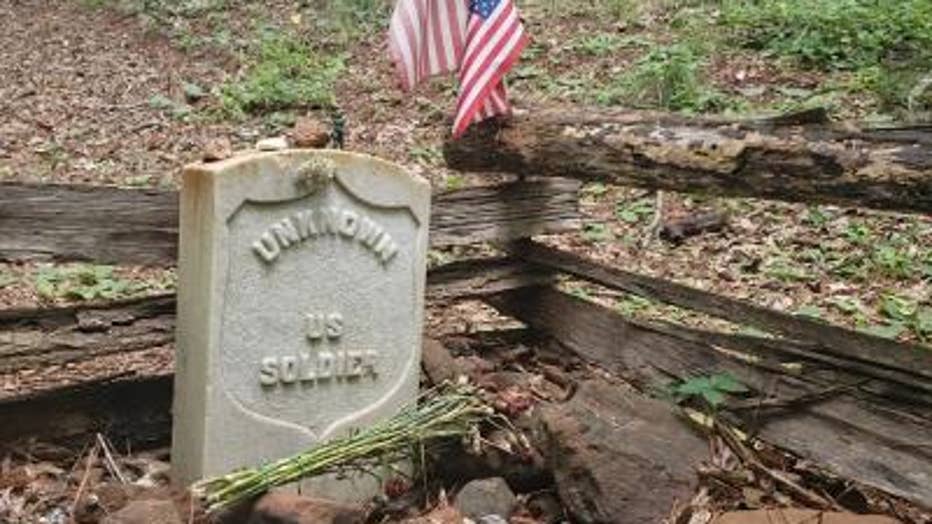 Park Rangers found large burn marks on the Illinois Monument at Cheatham Hill. The site where thousands of Confederate and Union soldiers were killed or wounded.

"We don't know what was used to create that, there was also etched into it with something sharp an obscene symbol. To see something like this it breaks your heart.," said Gamman. 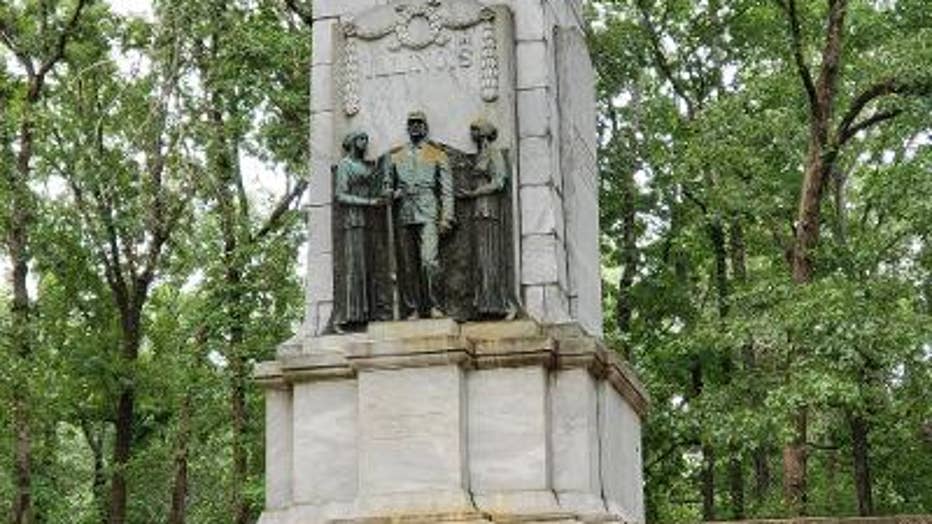 Visitors said similar destruction has been happening in other parts of the country, it was only a matter of time before it happened here.

"It's a movement, it's happening at parks all over the world," said Lesly Ramirez.

Jeffrey Snyder said he doesn't understand why it would happen here.

"This is just talking about the history of the Civil War," said Snyder.

National Park Service personnel spent all weekend cleaning and trying to repair the damage. It's a costly and time-consuming process.

"We're lucky this time we were able to repair it but a lot of times it's not and that can remain there forever," said Gamman.

Anyone with information, there's a tipline. Just call or text 888-653-0009 or online: go.nps.gov/SubmitATip