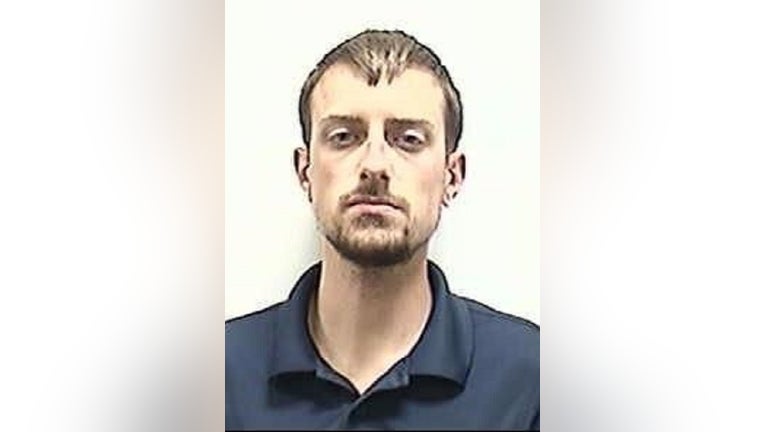 ATHENS, Ga. - The Georgia Bureau of Investigation has arrested a University of Georgia maintenance worker on child molestation charges.

Officials say their investigation began in February when evidence discovered a separate investigation indicated Lindsey had sexual contact with an Athens-Clarke County juvenile.

In their investigation, the GBI says it discovered probable cause and obtained warrants for Lindsey's arrest.

At the time, Lindsey was working as a maintenance worker with the grounds and facilities department at the University of Georgia. He was arrested by the UGA Police Department.