Essential workers will return to UGA beginning on June 15.

ATHENS, Ga. - Although anything can happen between now and August, the University of Georgia announced in an email Thursday its plans to return to campus this fall.

“The plan all along has been to return to campus not just at UGA but at all of our campuses should public health guidelines allow it," said Aaron Diamant, vice chancellor for communications of the University System of Georgia. "Our institutions are developing plans to do that."

In phase one, essential workers will return beginning on June 15. Staggered and rotating schedules are recommended.

In phase two, more employees will return. And in phase three, a full return of faculty, staff, and students is expected.

One student who has health concerns says she is ready to go back, but she also recognizes the potential consequences. 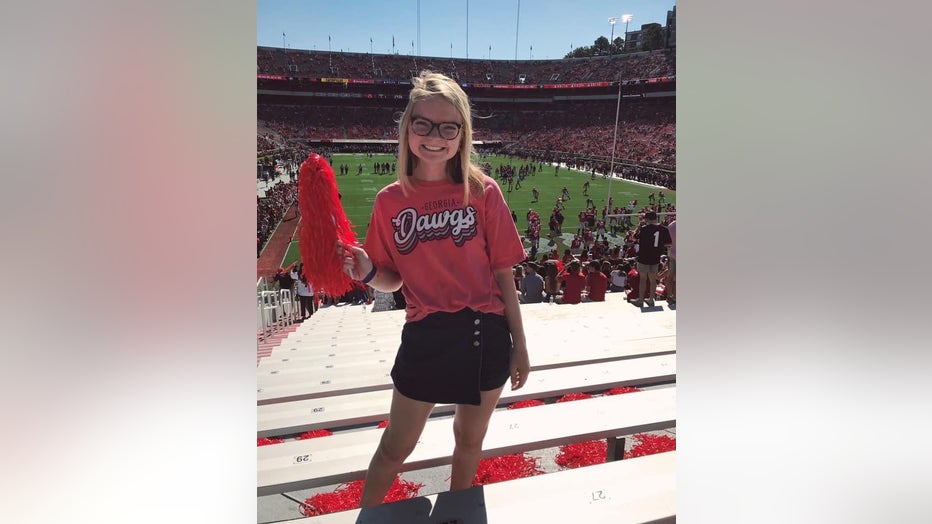 UGA student Jessica Phillips has health concerns and said she's worried about the possible consequences of going back to campus.

“For students like me, it’s really tough because being face to face with people who might have been exposed to COVID would be more detrimental than it would be beneficial," said Jessica Phillips, an incoming master's student and recent UGA graduate. "It also is important to have that social interaction for your mental health."

Although the email says UGA developed the plans over the past month, the email did not provide information on possible contingency plans.

“I think we should reopen just because everyone is kind of over it and obviously in the South, it’s not as present as it is in New York," said Campbell, a high school student preparing for college. "I think we should take slow, small steps to keep social distancing but still go to school.”

As for Phillips, she has more to consider.

“I want to go back. I want to go back really bad and enjoy Athens because I lost the second half of my senior year," she said. "And a lot of independence I gained back after being sick for so long, so it’s really tough to know that I don't know what’s going to happen.”

Each university will release its plans with the guidance and approval of the USG.