Biddy said in a statement that he has instructed UC police to open a complaint investigation into the incident in which an investigator will be assigned "to look at both the procedural and management issues related to the incident."

He said the investigation "will be completed in a timely manner."

Biddy said, "I assure you that the well-being of our community members, including those from our marginalized communities of color, is most important to us and that we are deeply committed to building a climate of
tolerance, inclusion and diversity, even as we enforce laws and policies."

Outside the game, Cal alum and Los Angeles resident, Martin Flores, captured cellphone video of a campus police officer citing a street food vendor and going through his wallet before confiscating the cash inside. He can be heard on the video arguing with Officer Sean Aranas about why he felt he had to take the vendor's money away, when there were so many people walking around on campus drinking illegally.

The video was shared thousands of times on social media with angry comments over the police officer taking the vendor’s money. Others were taking the side of the police, noting that it costs money to receive a permit, and that this vendor was skirting the law. A food vendor permit costs $240 in Berkeley and requires a lot of paperwork to fill out.

Biddy said the context of the officer's ticketing of the hot dog vendor and the seizure of his money is that the university has instructed its officers to monitor illegal vending outside its event venues.

He said, "This action has been motivated at least in part by issues of public health, the interests of local small businesses, and even human trafficking."

Biddy said he can't comment on the specifics of the incident on Saturday but said the university's practice is to issue warnings before giving a citation.

On Monday, UC Police Sgt. Sabrina Reich told KTVU that $60 was taken as "suspected proceeds of the violation and booked into evidence." She also said the "violation" occurred in the city of Berkeley at Piedmont Avenue and Bancroft Way. She didn't immediately explain why a UC officer issued the citation if it was on Berkeley property.

“[This] visible evidence of a police officer going and taking this man’s hard earned money infuriates me,” said Cal senior Kenny Zhang, who saw the video this morning on Twitter.

UC Berkeley police said they were cracking down on unpermitted, unregulated street food vendors. Police said only the man in the video was cited on Saturday.

Cal student Brooke Lisowski said she was at the game and bought two hot dogs from a different street vendor.

“I didn’t go to that specific guy, but there were like eight different ones all along Piedmont,” said Lisowski.

Flores said he was in the process of buying three hot dogs when the officer stopped the transaction. Flores said he started recording the officer, because he felt the vendor was being unfairly targeted, while other vendors were ignored and he said witnessed cases of drinking alcohol in public and jay walking that went without a stop from officers.

“I do think the police get a lot of hatred here at Berkeley, I feel a lot of people blow things that they do out of proportion, but yes, that film obviously looks kind of bad. He’s going through his wallet and I don’t think he has a right to do so,” said Lisowski.

UC Berkeley police said they do have that right – if there is an arrest, or in this case a citation, officers can confiscate money. KTVU was told by police the vendor’s money was booked into evidence.

The students KTVU spoke to, however, said police should focus their efforts elsewhere.

“Actually seeing it on camera makes me so angry. Just seeing where their priorities are as opposed to campus assaults and robberies,” said Zhang.

“This is where their priorities are – arresting innocent civilians doing nothing but selling food on the streets.”

“They’ll see a guy selling a hot dog and it’s kind of their own risk if they want to buy it and eat it,” said Lisowski of her friends that know the street vendors’ food hasn’t been inspected by health inspectors.

With a goal of raising $10,000, Flores set up a GoFundMe account called Justice4Juan & Street Vendors.

A student-led petition is calling for the Officer Aranas to be removed from the UC Police force.

"If you consider yourself a good person and you're a police officer, there's still gonna be issues. But if you're someone like that who has joy in taking away someone's hard-earned money, then, you shouldn't even be a police officer. You shouldn't be a civil servant. You should not have any form of role of government. That's what I would tell him," said  Cal Student Viana Roland.

According to FBI crime statistics, UC Berkeley has reduced burglary and larceny. However, robbery, assault, weapons violations, rape and auto theft are up.

The University claims concurrent jurisdiction within a mile of campus and says a judge will decide if and when the money is returned.

Biddy said UC Berkeley police also detained three other people for vending without a license on Saturday, all in close proximity to the football stadium.

He said each of those three people was released with a warning.

Flores said in his Facebook post that any extra funds he receives to help the vendor who was ticketed will "cover other vendors who have been robbed of their hard-earned living through citations and removal of their
carts." 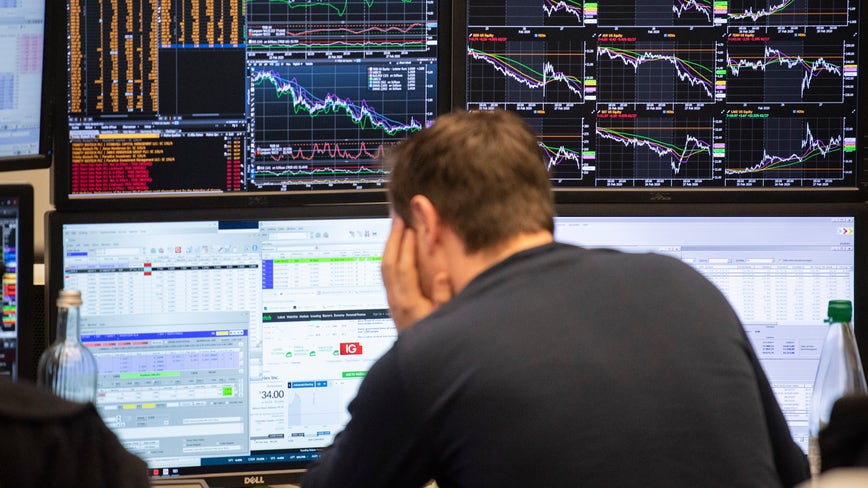