Authorities have arrested two adults and one juvenile in connection to a Carroll County church arson earlier this month.

CARROLL COUNTY. Ga. - Carroll County authorities credit FOX 5 viewers with helping to crack the case of an arson that destroyed an historic church this month.

Carroll County deputies have arrested three people, including a 16-year-old for the fire that destroyed the Smith Chapel Church this month after tips made to the Georgia Arson Control Hotline following our story. 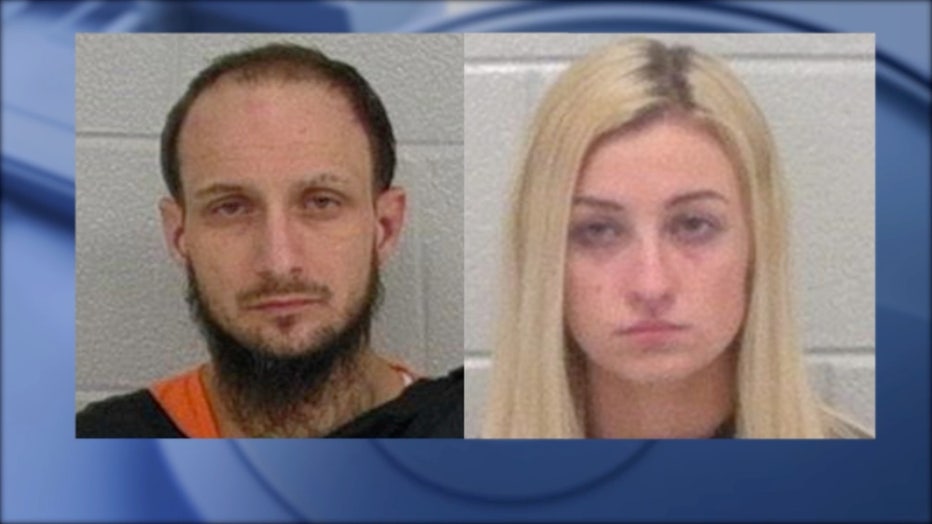 We’ve learned that sheriff's investigators believe the suspects had lit fire to church hymnals after breaking into the historic church to stay warm.

Under arrest for second degree arson are 33-year-old Frederick "Devin" Smith and 18-year-old Monica Marie Burnett. Also charged is an unnamed 16-year-old juvenile. Smith Chapel Church was built in the 1850s and was recently restored by its current owner. 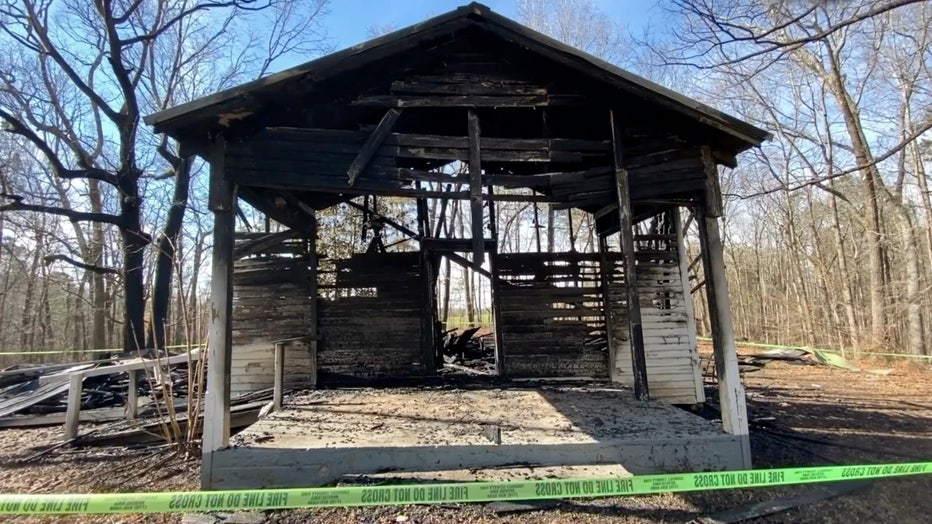 After the fire, only one wall was left standing.  Investigators say tips to the state arson control hotline lead them to the identities of the three suspects.