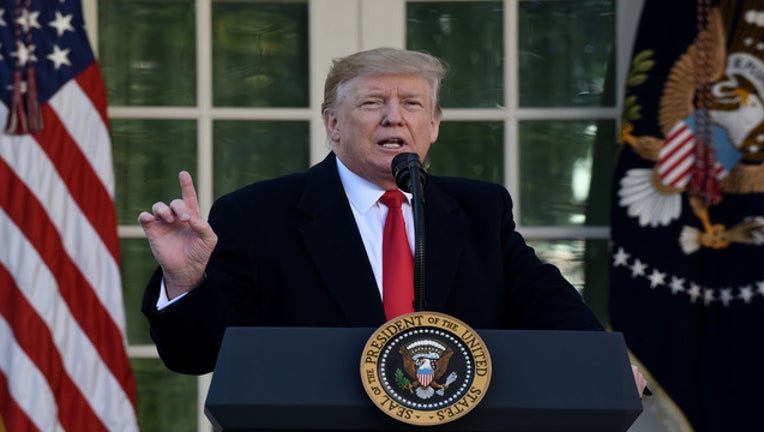 The Federal Railroad Administration's announcement it would not give California the money came several months after sniping between President Donald Trump and Gov. Gavin Newsom over the project. The administration will still try to force California to return another $2.5 billion that has already been spent.

Trump had seized on Newsom's remarks in February that the project as planned would cost too much and take too long. Newsom has shifted the project's immediate focus to a 171-mile line in the state's Central Valley, but he said he's still committed to building the full line.

Newsom declared the action "illegal and a direct assault on California" and said the state would go to court to keep the money.

"This is California's money, appropriated by Congress, and we will vigorously defend it in court," he said in an emailed statement.

Voters first approved about $10 billion in bond funds for the project in 2008. It has faced repeated cost overruns and delays since. It's now projected to cost more than $77 billion and be finished by 2033.

The $929 million the state is losing is critical to the chronically under-funded project.