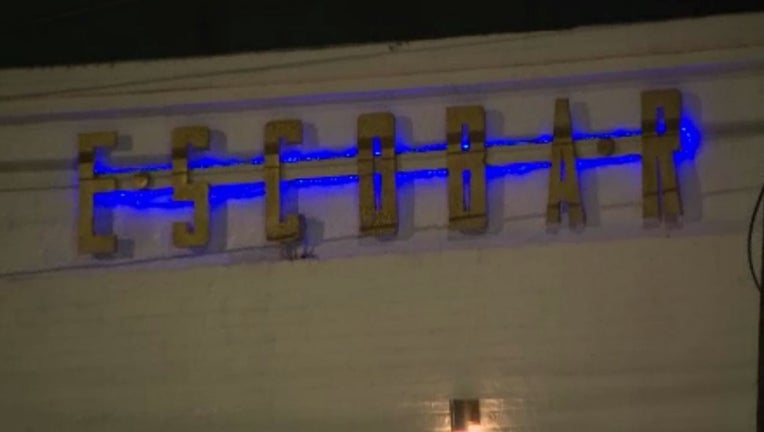 ATLANTA - State officials say the manager of a popular Atlanta restaurant owned by rapper 2 Chainz was cited over the weekend for violating Gov. Brian Kemp’s executive order on social distancing.

According to a Georgia State Patrol report obtained by FOX 5, the manager of Escobar Restaurant and Tapas Lounge was cited for reckless conduct on Sunday evening.

The report outlines how the trooper visited the establishment located on Peter Street just before 1 a.m. Sunday morning after receiving a tip and found “the entire facility was full of patrons shoulder to shoulder and was unable to enter safely.” The report states the manager was issued a warning.

The restaurant was shut down for the evening.

About 23 hours later, the same trooper came back after again receiving a complaint the business was “not utilizing any social distancing practices and were over capacity of the 10 patrons per 300 square feet.” The trooper’s report states the same conditions existed as the previous visit. This time the trooper wrote a citation before the establishment was shut down for the evening.

The Castleberry Hill restaurant initially put off opening despite the state giving the green light, opting at the time to feed those in need instead.

Escobar Restaurant and Tapas Lounge is owned by 2 Chainz and his business partner Mychel “Snoop” Dillard.