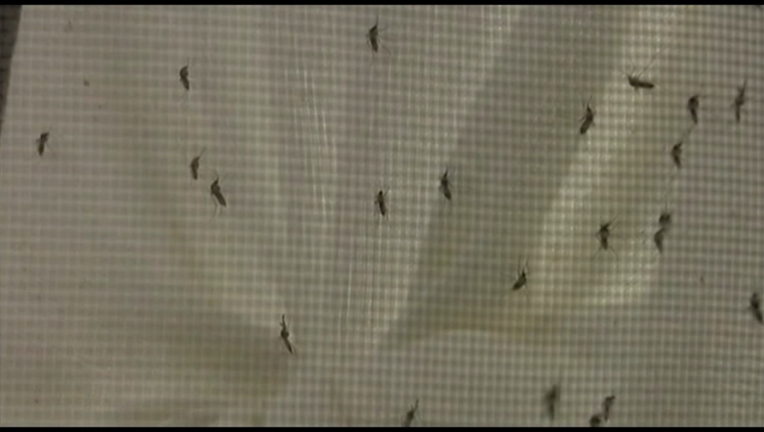 The USDA isn't alone in trying to fill data gaps about invasive and disease-carrying mosquitoes by counting them. Other efforts continue in several states.

— The University of Arizona and partner agencies are recruiting volunteers for another Great Arizona Mosquito Hunt , which last year analyzed the contents of traps set by over 70 schools.

— State governments in Louisiana and New York , which already survey for a different mosquito implicated in West Nile infections, are deploying new traps to learn when Aedes aegypti and Asian tiger mosquitoes are prevalent.

— Florida's Orange County, home to parts of Walt Disney World, wants 10 more seasonal workers this year to keep up with door-to-door surveillance triggered when health officials suspect a mosquito-borne virus. "You can't spray your way out of this. The only way to deal with this is boots on the ground," said Chris Hunter, director of the county's health services department. "Unless you have homeowners taking responsibility, you need an army."