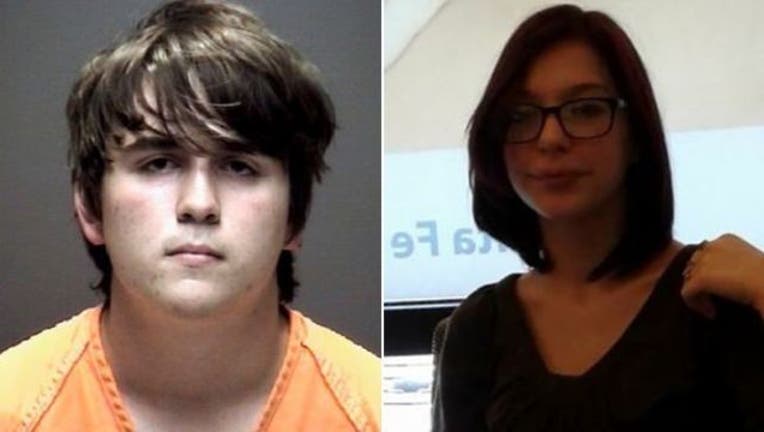 “He kept making advances on her and she repeatedly told him no,” Sadie Rodriguez told the Los Angeles Times via Facebook Messenger. “He continued to get more aggressive.”

Rodriguez said that her daughter stood up to him and "embarrassed him in class."

"A week later he opens fire on everyone he didn't like," Rodriguez said.