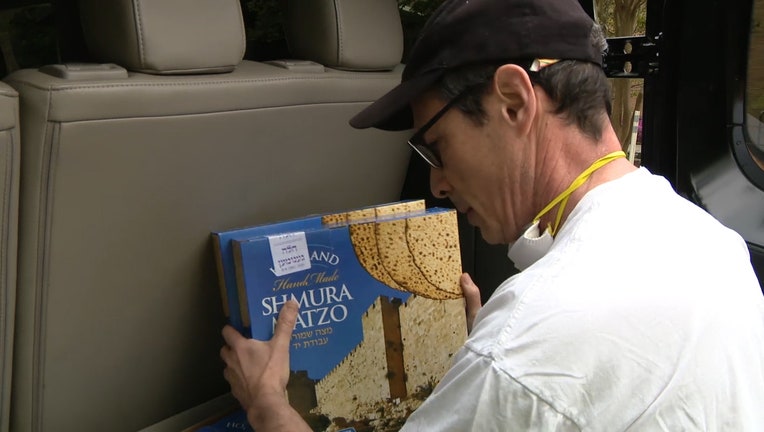 ATLANTA - Religious gatherings are getting rare during the coronavirus outbreak. One synagogue in Atlanta decided, if the congregation is at home, we'll bring the celebration to them.

"Rabbi Foxbrunner and I, we couldn't get over it," said Rabbi Ilan Feldman of Congregation Beth Jacob in Toco Hills. "I was moved to tears myself."

Passover during the coronavirus pandemic

Wednesday was the first night of Passover, but this year it is being celebrated a bit different because of the COVID-19 pandemic

Rabbi Feldman is talking about a newly formed tradition, where he and Rabbi Dov Foxbrunner have stood in the back of a pickup truck and rolled through nearby neighborhoods with many Orthodox Jewish families. The truck is equipped with a sound system to play music, and the rabbis have microphones to lead songs or just say hi to familiar faces they're used to seeing in person.

Videos of the Friday afternoon, pre-Sabbath rides have been popular on social media, especially among friends elsewhere in the Orthodox Jewish community.

"The videos went viral before we finished the whole thing, we got videos sent back to us from people in Florida, in Arizona, in New York!" said Rabbi Feldman. 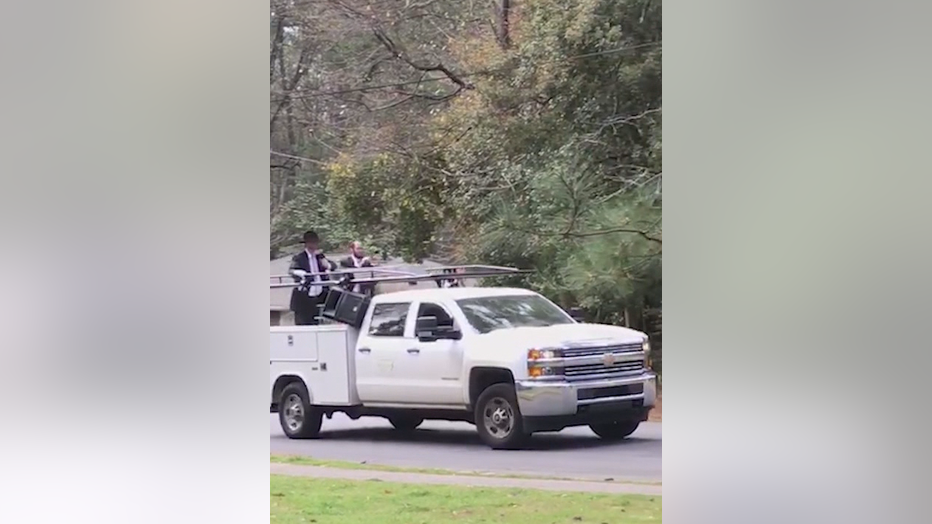 This week, the music is paused for Passover. The congregation has social distancing-friendly ideas for that as well, including online resources and a "Seder in a Box" program, where they'll deliver boxes of food and items needed to hold a Seder, which is a Passover tradition. The Seder is usually held in someone's home with plenty of family and friends, which is more challenging during the COVID-19 outbreak.

The boxes contain the specific foods needed for the rituals, as well as a special Seder Plate and book to lead the observance, called a Haggadah.

"There's nothing more meaningful," said Tziporah Wayne, co-president of Congregation Beth Jacob's sisterhood, who has helped organize the program. "For older adults that would usually ... I'm getting choked up ... that would usually go to their kids, or singles who would go to a friend's house, or family they are close to. To think they're receiving a little love in a box."

Temple Sinai in Sandy Springs is holding a similar program, called "Passover in a Box." Three restaurants with ties to Temple Sinai made meals for Seders, which congregants could buy and either pick up at the restaurants or, in some cases, have placed in their trunk at the temple.

"We yearn for the hugs we're used to giving, to see people face to face," said Rabbi Sam Trief. "It's been powerful to connect with people in other ways." 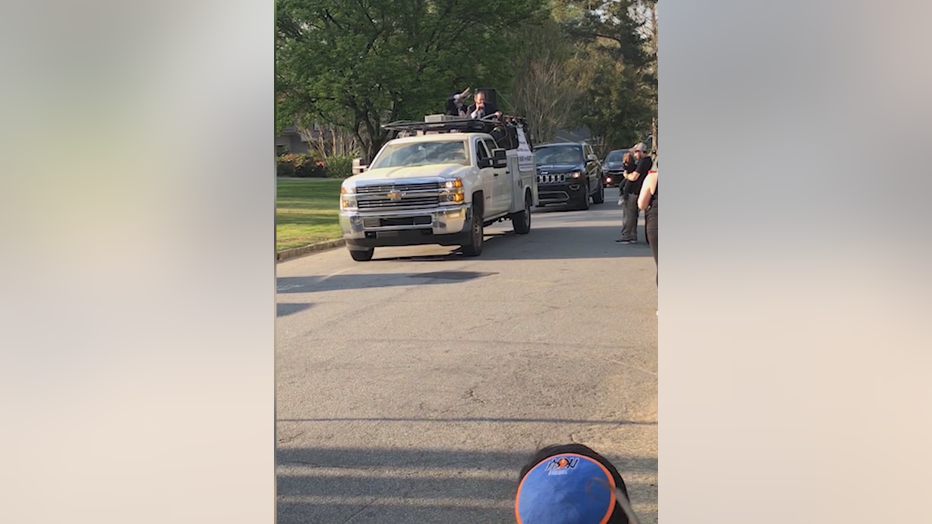 Trief says she worked with several different lay leaders at the temple. Nowak's, Breadwinner and Memphis Smokehouse all made meals. This gave the added benefit of helping out small businesses hit hard by the virus outbreak.

"As a small business, it's been a nightmare for restaurants," said Memphis Smokehouse owner Brett Holtzclaw. "An absolute nightmare. It's just really nice to be able to make this many meals for people and be able to share the holiday with everyone."

Whether you're getting ready for Passover, or perhaps Easter, or just missing family members you're used to seeing while staying safe at home, the faith leaders we spoke to had some words of advice.

"We're not mired in this forever," said Rabbi Feldman at Congregation Beth Jacob. "You're not alone, you have a community that cares about you." 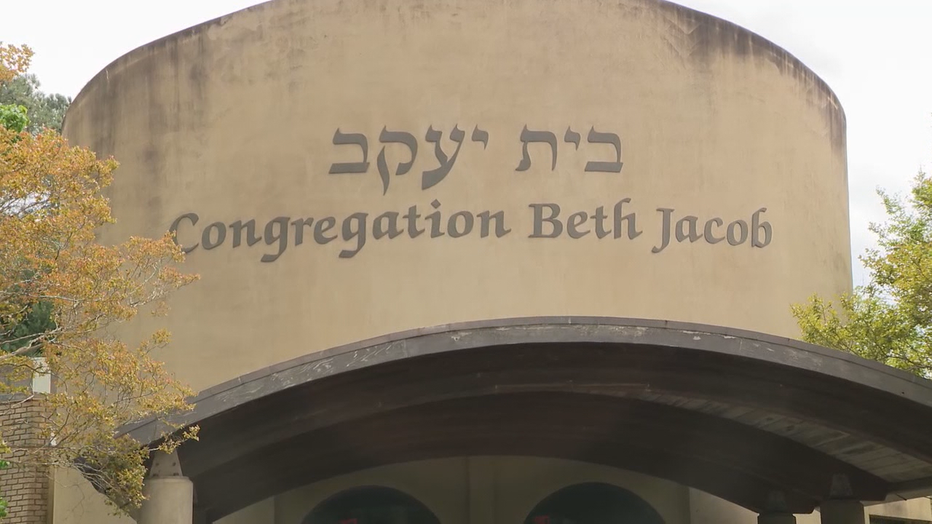 Rabbi Trief emphasized that people should not be hard on themselves, especially feeling the pressure figuring out a holiday during uncertain times.

Back at Congregation Beth Jacob, Rabbi Foxbrunner reminds people to focus on the positive, even when there's so much hard news to digest.

"If you're watching this, that means you're alive, you're experiencing God's gift of life, and even though it may be difficult, and stressful, there's also a lot of good," said Rabbi Foxbrunner, "and a lot to be thankful for."

Get more news about religion