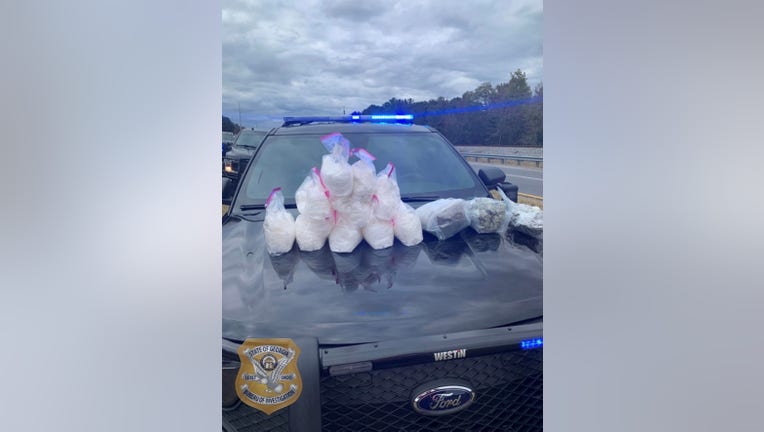 As part of the investigation, undercover officers bought methamphetamine from Bridges multiple times and learned that the suspect was receiving bulk amounts of the drug from somewhere in Atlanta.

On Friday, officers initiated a traffic stop on U.S. Highway 19 in Lee County.

In total, investigators seized 10 kilograms of methamphetamine, 5 pounds of marijuana, and $1,500. Officials say the drugs were going to be distributed in Albany and totaled 10,000 doses.