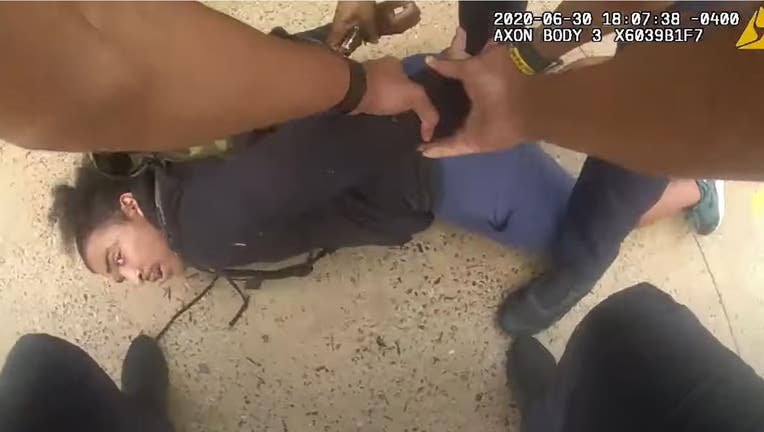 ATLANTA - Atlanta police officers have arrested a suspect in the deadly shooting of a 37-year-old man thanks to the help of a cyclist.

Officers have arrested 21-year-old Nicholas Fonseca for the murder of 37-year-old Andrew Scott Callahan. Callahan was found with multiple gunshot wounds on the 800 block of Willoughby Way NE shortly before 11 p.m. on June 28.

On Wednesday, detectives were canvassing the area when they spotted Fonseca, where they say fled the area on the bicycle and jumped on the BeltLine.

Officers gave chase on foot. During the pursuit, officials say one of the officers borrowed a bicycle from a nearby cyclist and was able to use it to apprehend Fonseca near Ponce City Market. 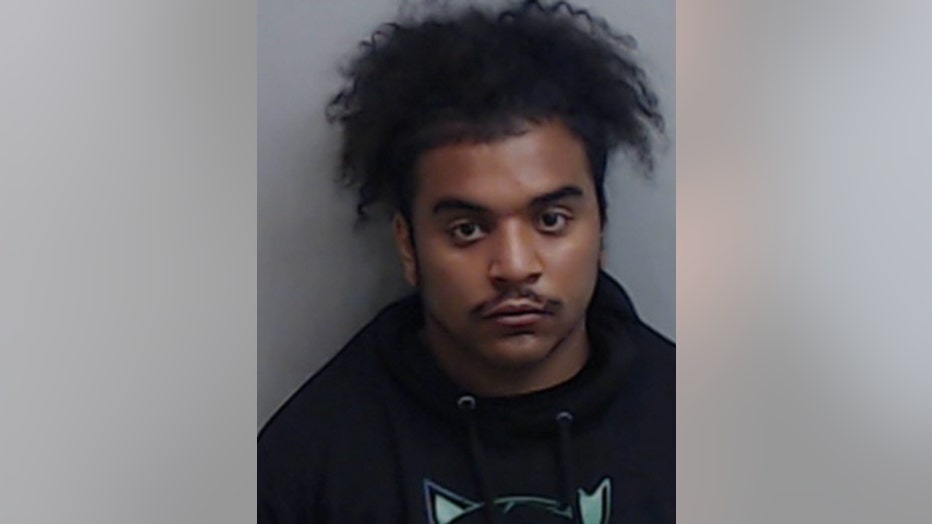 "We are grateful for the assistance of the cyclist in loaning us his bicycle," the Atlanta Police Department said in a statement. "With help from the community, we can make the City of Atlanta safer."

Fonseca is now in custody in the Fulton County Jail charged with felony murder and possession of a firearm during the commission of a felony.

You can watch the footage from the officer's body camera below.