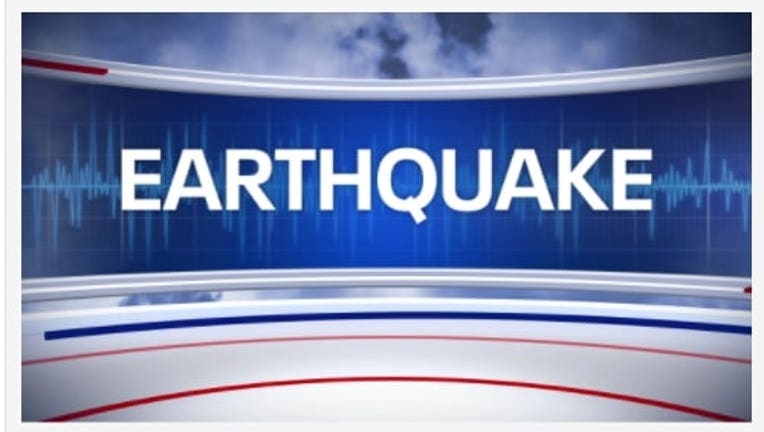 NEW YORK - An earthquake with a preliminary magnitude of at least 5.8 struck the Greek island of Crete on Monday, killing one person and injuring several others, while damaging homes and churches and causing rock slides near the country's fourth-largest city.

The quake sent people fleeing into the streets in the city of Heraklion, and schools were evacuated. Repeated aftershocks rattled the area, adding to damage in villages near the epicenter.

The Athens Geodynamic Institute said the quake struck at 9:17 a.m. (0617 GMT), with an epicenter 246 kilometers (153 miles) south southeast of the Greek capital, Athens.

"This is not an event that occurred without warning. We have seen activity in this region for several months. This was a strong earthquake, it was not under sea but under land and affecting populated areas," seismologist Gerasimos Papadopoulos said on Greece’s state broadcaster ERT.

The European-Mediterranean Seismological Center and the U.S. Geological Survey gave a preliminary magnitude of 6.0, with an epicenter seven kilometers (four miles) north of the village of Thrapsano. The Athens Geodynamic Institute said it was 5.8. It is common for different seismological institutes to give varying magnitudes for an earthquake in the initial hours and days after an event.

Greece's Climate Crisis and Civil Protection Ministry said that according to reports from local authorities, one person had been killed and a further nine people suffered injuries. The details of the circumstances of the death and injuries were not immediately available.

At least nine aftershocks also struck the area, with the EMSC giving a preliminary magnitude of 4.6 for the two strongest ones.

Residents of Heraklion rushed out into the streets. Local media in Crete reported damage, with collapsing walls of old stone buildings in villages near the epicenter of the temblor on the eastern part of the island.

"The earthquake was strong and was long in duration," Heraklion mayor Vassilis Lambrinos told private Antenna television. "We have requested that schools are evacuated. The children are out in the playgrounds."

International and domestic flights to Heraklion airport weren't affected by the quake, while the region's hoteliers association said there was no serious damage to any hotels in the area, which includes many popular holiday resorts.