Joe Rogan is moving his popular podcast exclusively to Spotify

The show has been known to cover a wide variety of topics and has even sparked controversy for some of its guests, including conspiracy theorist Alex Jones.

The music and podcast streaming platform inked a multi-year licensing deal for the popular show, which will debut Sept. 1 and become fully exclusive later in 2020.

“The podcast is moving to @spotify!,” the host and comedian announced in an Instagram video Tuesday. “It will be the exact same show,” Rogan said on the show. “The only difference will be it will now be available on the largest audio platform in the world.”

Compared with Apple Music’s 60 million subscribers as of June 2019, Spotify had 124 million subscribers at the end of 2019, according to a report. Spotify has made podcasting and garnering exclusive content a key part of is audio strategy. It acquired studios Gimlet and Parcast in 2019 to bring on a host roster of shows in pop culture and sports.

Rogan will retain creative control over the show, which became wildly successful since its launch in 2019, as the comic covers topics in comedy, health and trending news. 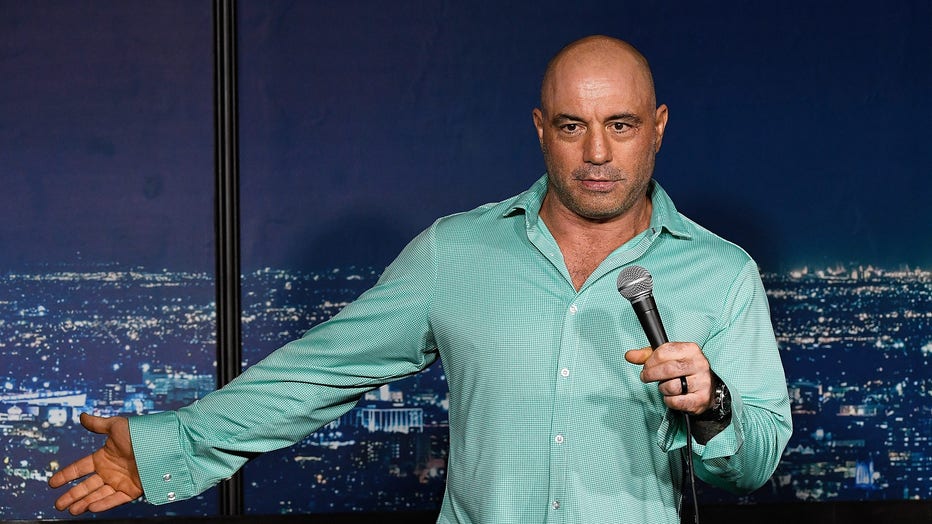 “It will remain FREE,” Rogan continued on Twitter. “It’s just a licensing deal, so Spotify won’t have any creative control over the show. They want me to just continue doing it the way I’m doing it right now. We will still have clips up on YouTube but full versions of the show will only be on Spotify after the end of the year. I’m excited to have the support of the largest audio platform in the world and I hope you folks are there when we make the switch!”

Get updates on this story at foxbusiness.com.