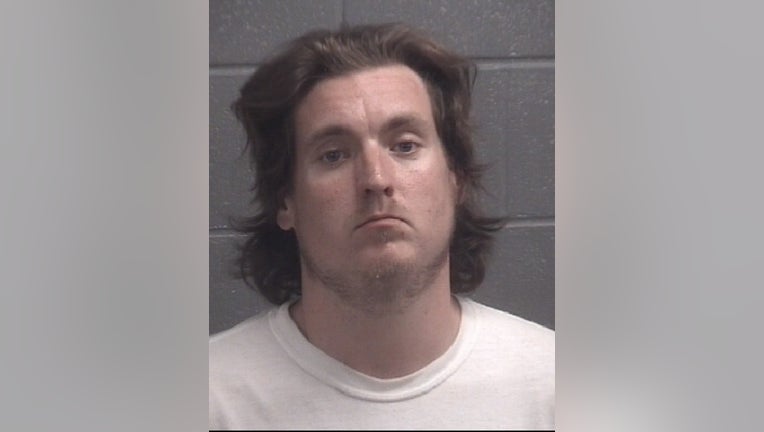 According to the GBI, agents began investigating Smith's online activity following a tip from the National Center for Missing and Exploited Children. The investigation led to a search warrant at Smith’s residence in Spalding Count and his subsequent arrest for possession of images depicting child sexual abuse material.

"This investigation is part of the ongoing effort by the Internet Crimes Against Children (ICAC) Task Force, housed within the GBI’s Child Exploitation and Computer Crimes Unit, to identify those involved in the child pornography trade," the GBI stated in a news release.

Smith was taken to the Spalding County Jail.