SOUTH FULTON, Ga. - The City of South Fulton moved forward on Thursday with a plan to reduce speeding and improve safety in school zones. 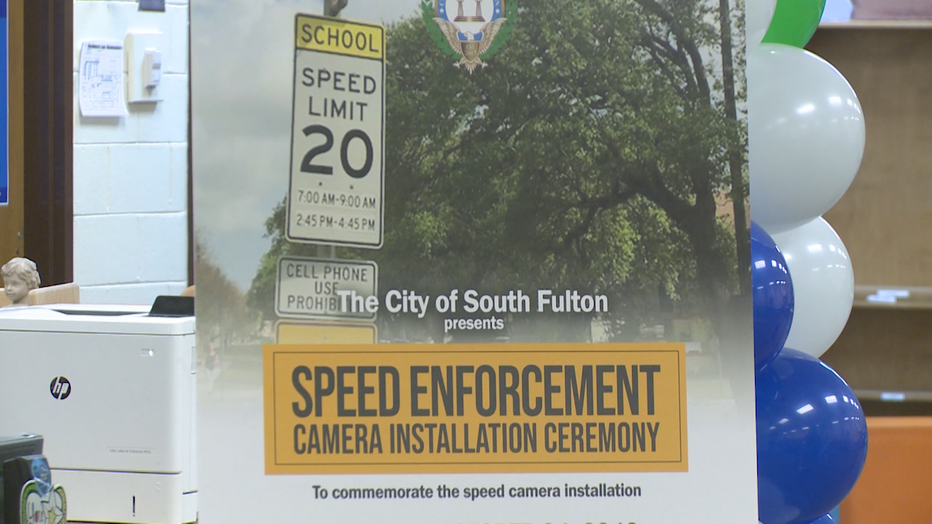 The new ordinance is named after an 11-year-old girl who died after a crash outside Sandtown Middle School last year.

The little girl's father attended the event. He hopes the ordinance will save lives. 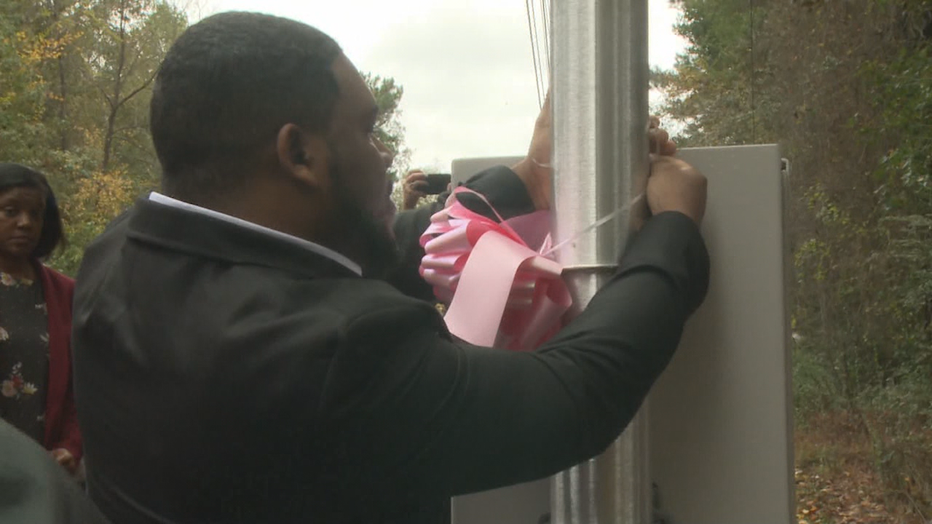 Speeders will receive tickets. The first offense will cost $75 and a second time is $125.