ATLANTA - The FOX 5 I-Team has learned an unlocked door is being blamed for allowing two inmates to gain access to the restricted area of a prison bus, ultimately leading to the murders of two correctional officers last month.

This week state and Putnam County authorities briefed the families of the two slain officers, explaining what investigators believe led to the murders and the escape.

Putnam County Sheriff Howard Sills says after Rowe and Dubose were caught, each sat down with the FBI and provided a recorded statement.

"Are you confident you know what happened on that prison bus that day?" I asked him.

"We are very confident as to what happened," the sheriff answered.

So confident, authorities shared details of their investigation this week with the families of slain correctional officers Curtis Billue and Chris Monica.

The two sergeants were found shot to death around 5:45 AM June 13 while conducting transports between prisons.

According to multiple sources familiar with those briefings, family members were told DuBose was the one who first managed to slip out of his handcuffs because they were loose and not double-locked as per policy.

They say he was then able to free Rowe, his former cellmate.

What happened next must have been painful for family members to hear.

Sources say the officers' families were told the padlock on the cage door separating the officers from the inmates was left unlocked. That allowed Rowe and Dubose to surprise Billue and Monica and grab an unsecured handgun. Sgt. Billue was driving and slammed on the brakes as he tried to fight back. He was shot three times.

Then his partner Monica was shot at least three times in the passenger seat. It was all over in a matter of seconds. Investigators say the two inmates quickly carjacked a passing Honda and ultimately would evade authorities for more than two days.

Multiple sources say law enforcement officers have a confession from Ricky DuBose. They told the family he's the trigger man.

Sheriff Sills would not comment on the specifics of the case... but said they laid out every fact for the families.

"We certainly didn't hold anything back," he pointed out. "We let them know the details that we knew."

Georgia Department of Corrections buses has multiple cameras. But sheriff Sills says the two cameras on this bus were aimed at the passengers in the back, not the secure area up front. So it's difficult to see what went on during the attack itself.

"You can see movement, but you can't see anything else" he explained.

Sills says the FBI is trying to enhance the audio portion of the recording so investigators can better hear details of the attacks. 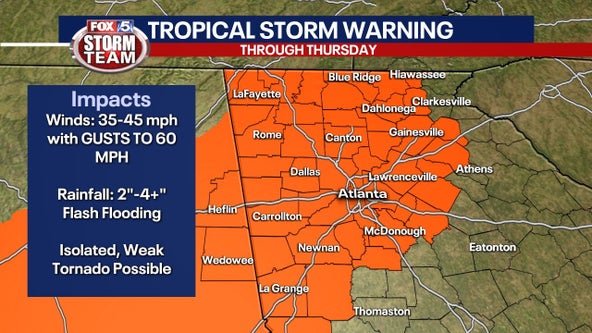 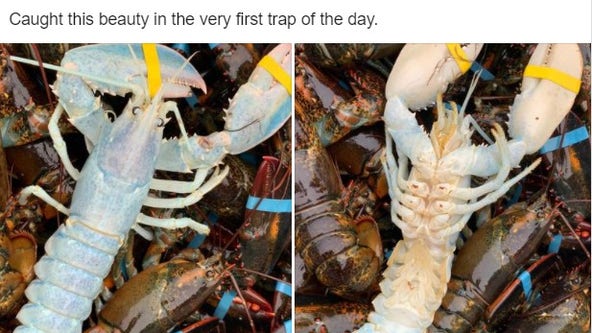 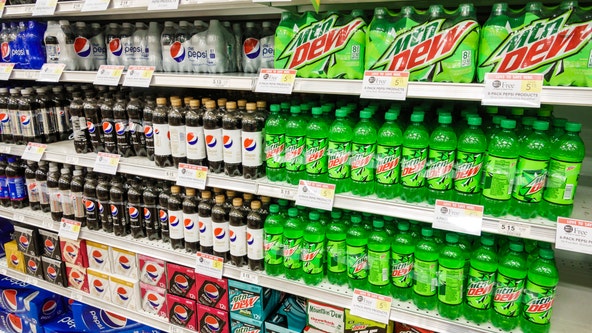 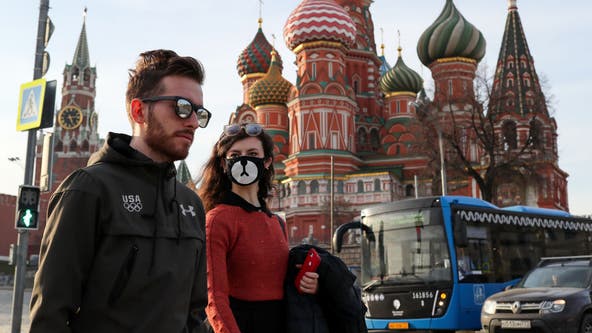