Breaking down Juneteeth facts and celebrations.

ATLANTA - The death of George Floyd ignited nationwide unrest and demands for social justice and policing reforms, but also sparked a renewed interest in the celebration of the Juneteenth holiday.

FOX 5's Portia Bruner spoke to Atlanta pastor and historian Dr. Herman "Skip" Mason about the significance of the holiday and why so many people of all backgrounds have an interest and acknowledging and celebrating the holiday.

June 19, 1865, was the day enslaved Black men and women in Texas heard the Emancipation Proclamation had been signed two years earlier marking the legal end of the institution of slavery. 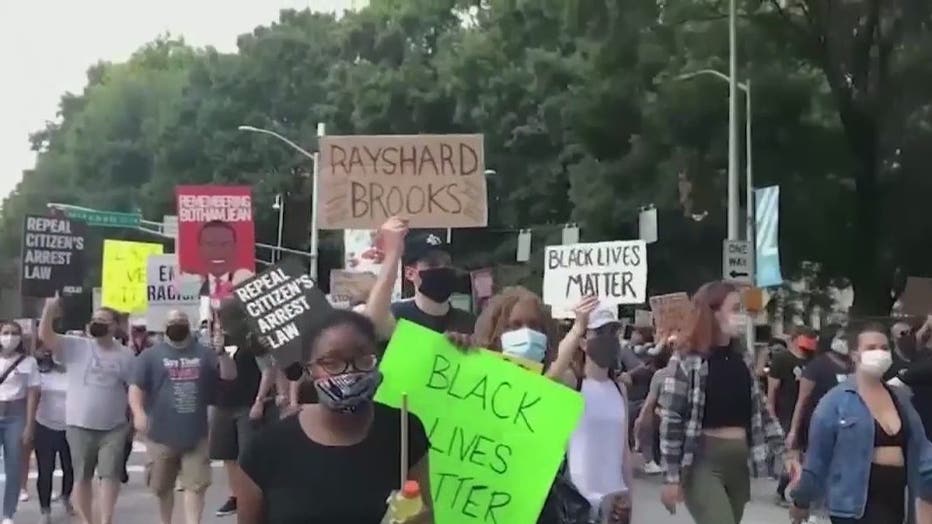 "There's definitely been a shift in the atmosphere. I never thought I'd see a time when Juneteenth would be a paid holiday for American corporations or the NFL, which only a few years ago, told Colin Kaepernick he was wrong for kneeling about police brutality," said Dr. Mason.

"But this really speaks to the spirit of the young people tapping into the spirit of our ancestors and this movement is going to keep leading to positive change for Black and White people," Dr. Mason told Portia Bruner outside of West Mitchell Street CME Church.