CANTON, Mass. - Snoop Dogg has teamed up with Dunkin’ for the ultimate menu hack.

The company announced a new spin on its Beyond Sausage Sandwiches, inspired by the rapper’s passion for plant-based protein and love of glazed doughnuts.

Called the “Beyond D-O-Double G Sandwich,” the new sweet and savory offering comes with a plant-based Beyond Breakfast Sausage patty with egg and cheese, served on a sliced glazed doughnut bun. 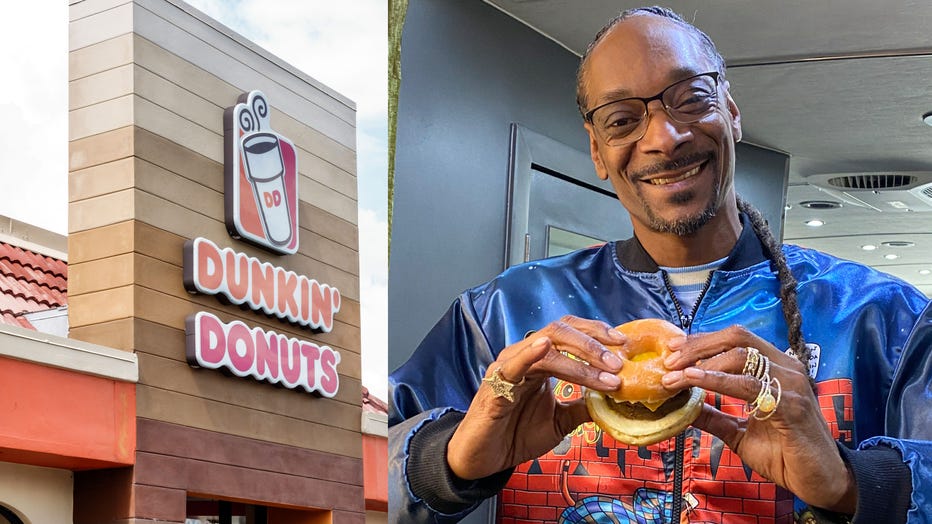 But fans of the sandwich will have to act quickly as it will only be available for a limited time at participating Dunkin’ restaurants through Jan. 19, the company said.

Dunkin' previously worked with Snoop Dogg in November to promote the release of its Beyond Sausage Sandwich.

“When I got the chance to work at Dunkin’ for the Beyond Sausage Sandwich launch, I got to thinking about what other Beyond Meat sandwiches we could create,” Snoop Dogg said in a press release. “Being around my favorite glazed donuts got me inspired, so today we are dropping The Beyond D-O-Double G Sandwich at Dunkin’ restaurants nationwide.” 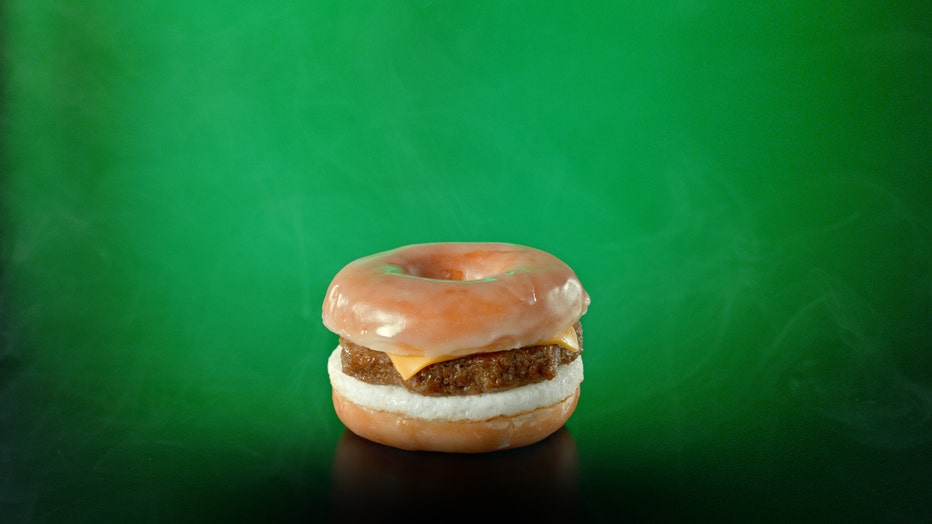 The Beyond D-O-Double G Sandwich comes with a Beyond Breakfast sausage patty, egg and cheese, served on a glazed doughnut. (Photo credit: Dunkin’)

The company announced the two have also teamed up on apparel that will be offered later this month online. “The Beyond Collection by Dunkin’ x Snoop” will feature items like a green tracksuit with the words “Glazzzed for Days” on the back, joggers featuring Dunkin’ and Beyond icons and the word “Glazzzzy” down the leg and more.