A Smyrna police officer was killed in a crash involving a suspected drunk driver, investigators say.

SMYRNA, Ga. - The Smyrna Police Department is mourning the loss of an officer killed after an accident in Cobb County.

A Smyrna police officer was involved in a serious crash in Cobb County.

Smyrna police said after 11 p.m one of the department's squad cars collided with a Chevy Tahoe right in front of a BP gas station. The entire top of the patrol vehicle appears to have caved in and the SUV suffered major front end damage.

Investigators arrested the driver of the SUV, identified as Duluth resident Robert Lorenzo Cox, and charged him with felony homicide by vehicle, driving under the influence of alcohol, and other charges. 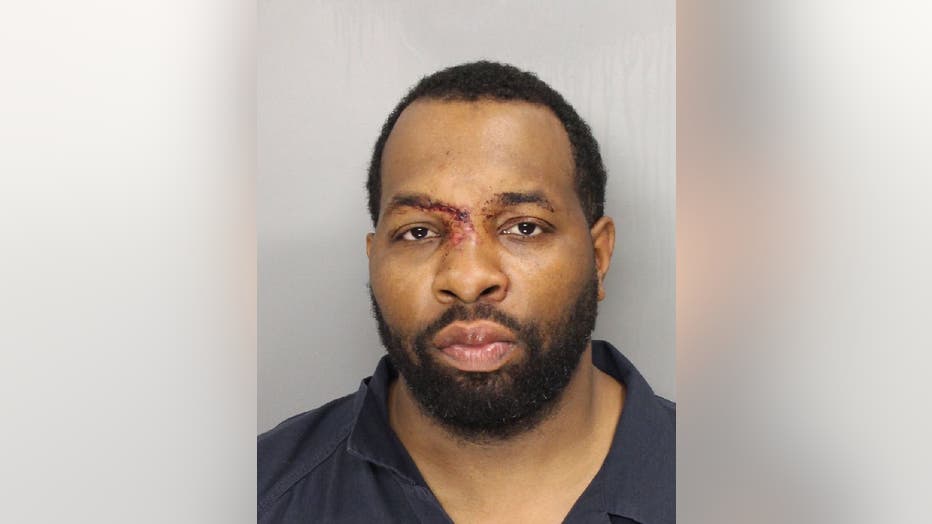 The Smyrna Police Department say they have identified the victim as Officer Christopher Eric Ewing.

Ewing had been with the department for two years, serving on nights in the Uniform Patrol Division. The officer was a veteran of the United States Air Force and currently served in the reserves. 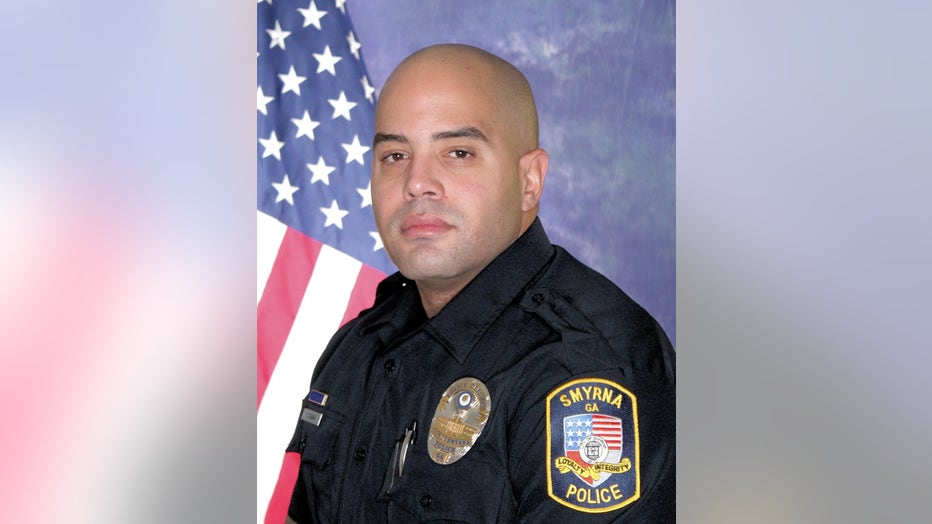 Smyrna Police Chief Joseph Bennett says that Ewing has recently been awarded a lifesaving award and had applied to be part of the department's DUI task force.

The officer is survived by his wife and three children. 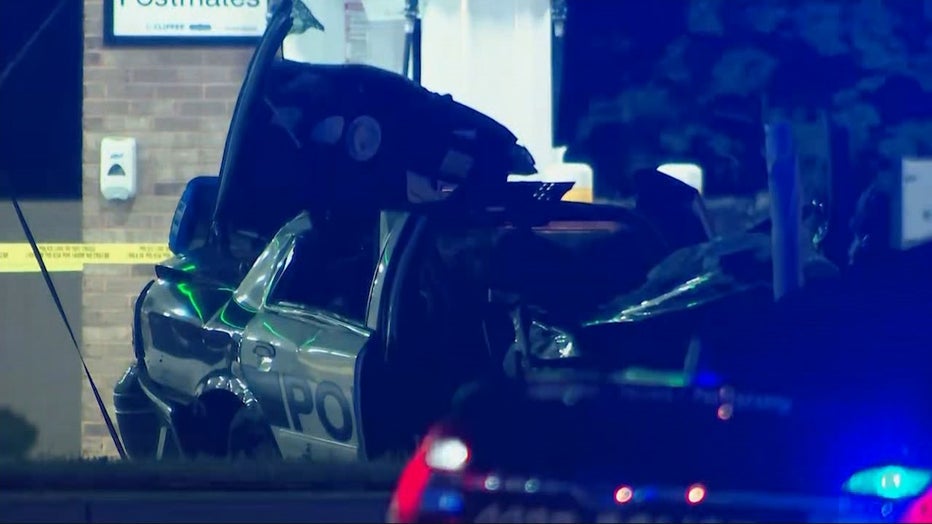 Smyrna police are asking that you keep Officer Ewing's family and his department in your thoughts and prayers at this time.