After no one stepped forward with a viable plan to move the historic Aunt Fanny's Cabin from its current place, the city of Smyrna has decided to extend the deadline as some interested parties emerge.

SMYRNA, Ga - The fate of a controversial old restaurant in Smyrna is still unknown.

The restaurant, Aunt Fanny's Cabin, was named after a Black woman who was a pioneer in the community. 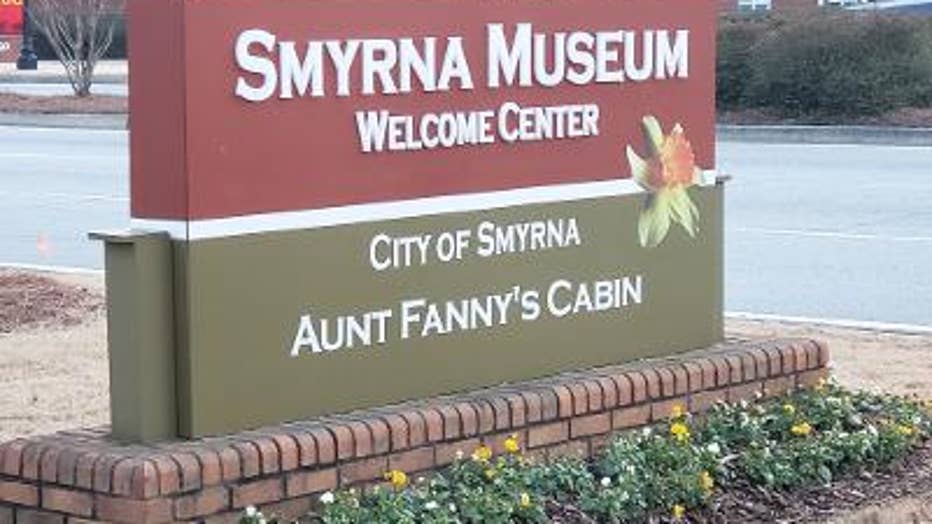 In December, Smyrna city leaders decided they did not want this cabin and would give it away to anyone who wants it as long as they paid to have it moved. The deadline for someone to take advantage of that was Tuesday and according to city leaders, no one offered to move the cabin.

During a meeting Thursday night, city leaders discussed that although no one came forward and said they want the building, and they would pay to move it, there was some interest. So, council members decided to extend the deadline. Now, people have until 10 a.m. on March 16.

The Coalition to Save Aunt Fanny's Cabin said the building is part of history and needs to be preserved.

"When you walk inside you can see aunt fanny busying herself," said Shaun Martin who is part of the coalition. 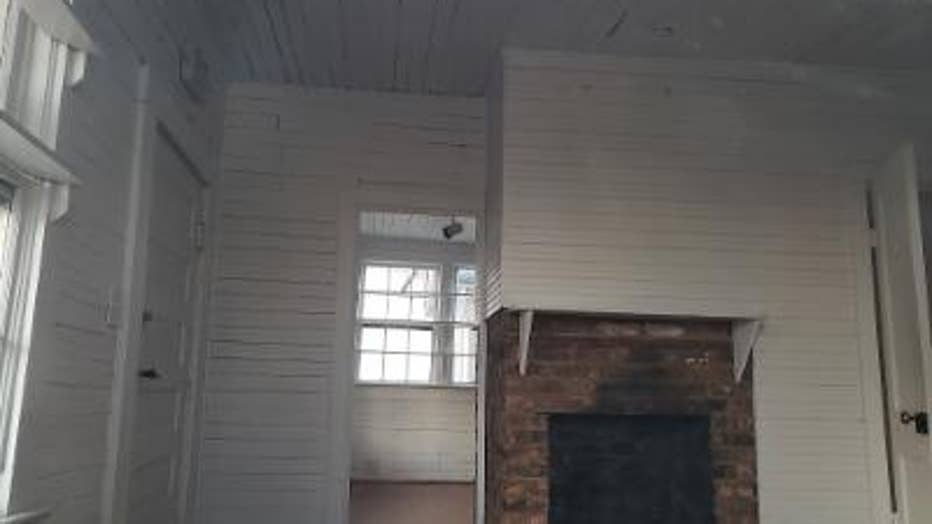 Martin said the building tells the story of Fanny Williams who made many contributions to society, including being instrumental in raising money for the county's first all-Black hospital.

"We as the coalition stand up for Fanny Williams, to be her voice. To make sure her story is told," said Maryline Blackburn, a former city council member and another member of the coalition.

Aunt Fanny's Cabin was opened in the 1940s by a white family. They named it after Fanny Williams who worked for the family for years. It was a bustling restaurant for decades and drew in celebrities, but it also had a dark side, filled with racism.

"If we, as Black people, do not claim those narratives that are both ugly and good then we essentially cancel out ourselves," said Martin.

Aunt Fanny's Cabin could be torn down

A Smyrna restaurant named for a Black community leader may soon be torn down after no one came forward to help move the historic site from its current location.

"Images from that time period with racial overtones, not something to be proud of in Smyrna," said Mayor Derek Norton.

Mayor Norton said the building has worn down over the years. That's when city leaders decided to demolish it or give it away.

"We have not heard from any historical society, no preservation group, no individual citizen," said Mayor Norton. 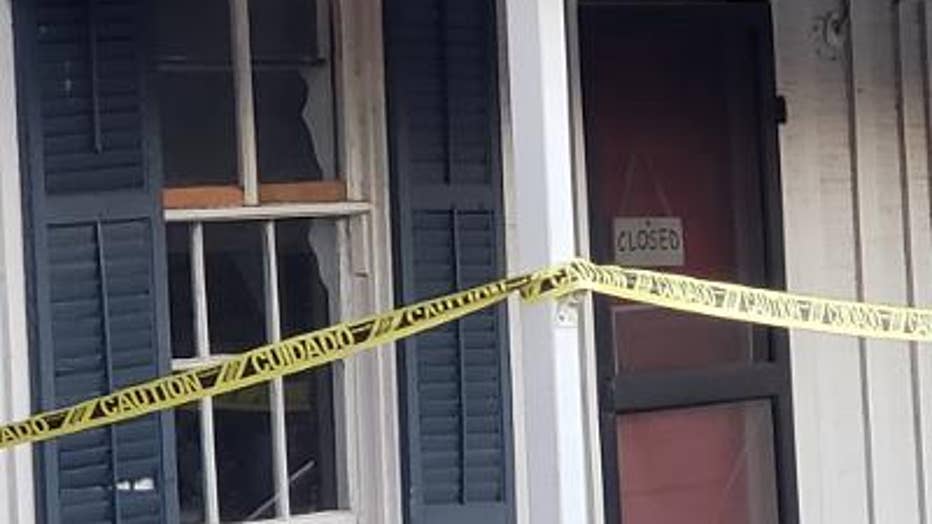 The mayor said the city will find another way to honor Fanny Williams.

"One-hundred percent of the people agree Fanny Williams should be memorialized in the proper way and that's what will happen on that site," said Mayor Norton.

But some said that can't be done without the building. 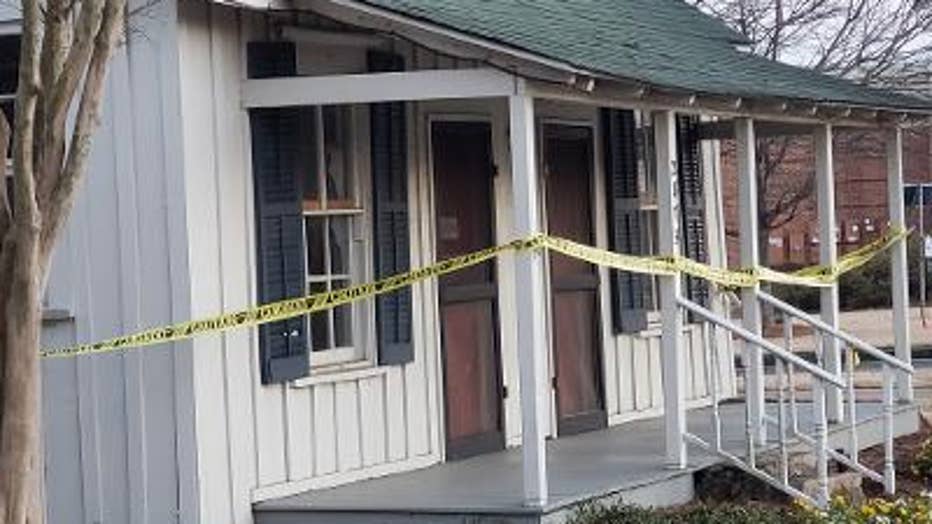 The coalition is pleased with the extended time saying it will give them a chance to raise more funds and get more people involved.