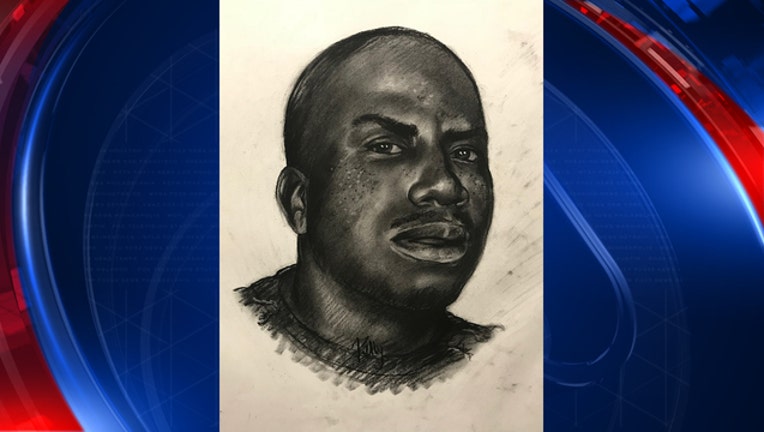 ATLANTA - Atlanta Police said they are hunting a sexual predator in southwest Atlanta.

Police released a sketch of a man they believe attacked a woman in the area of University Avenue and Pryor Road during the early morning hours of Oct. 5. Details surrounding the sexual assault were not yet released by police.

The man is described by police as being short with a low haircut, pock marks on his face, and a thick build. Police believe the man frequents the Thomasville Heights area.