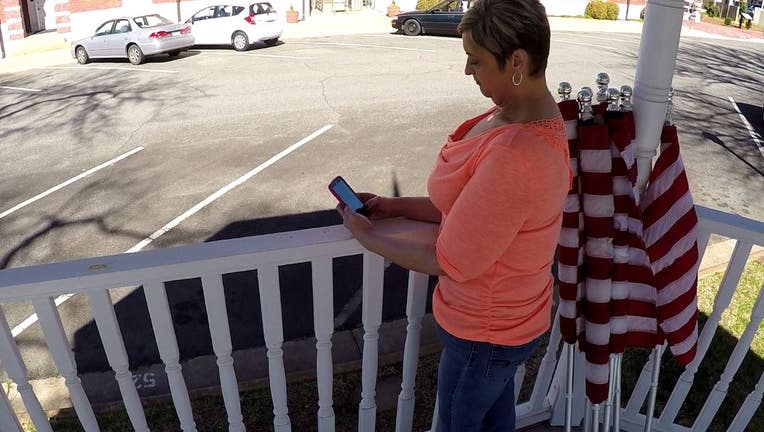 Anne King posted a comment about her ex-husband that landed her in jail. The county wrote her a big check.

SANDERSVILLE, Ga. - A judge once ordered her jailed and banned from Facebook because she posted a critical comment about her ex-husband. But a Georgia woman is getting the last word. And an apology. And a big check.

Anne King was a single mom back in 2015 struggling to take care of two sick children in Sandersville. That night she posted on Facebook she was feeling overwhelmed.

“That moment when everyone in your house has the flu and you ask your kids' dad to get them (not me) more Motrin and Tylenol and he refuses," she wrote. Others offered comments of support and criticized her ex-husband who lived nearby.

“He didn’t want to get medicine for my children," King explained. "That’s all I said.” 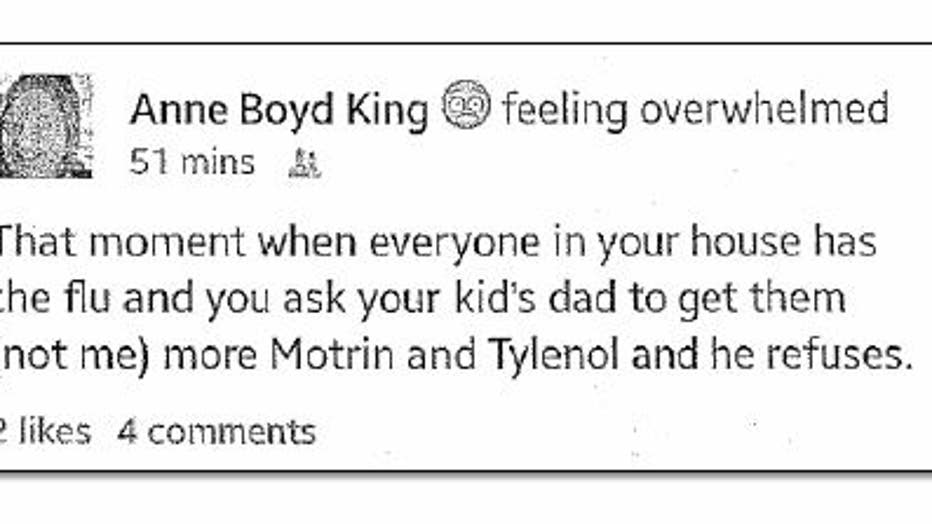 Here's what Anne King posted about her ex-husband that prompted him to get a warrant for her arrest.

Her ex-husband happened to be Washington County deputy sheriff Corey King. He brought Anne's Facebook post to the local magistrate judge.    Judge Ralph Todd agreed Anne had committed the crime of “criminal defamation” because she had made “derogatory and degrading comments… for the purpose of provoking a breach of the peace.” 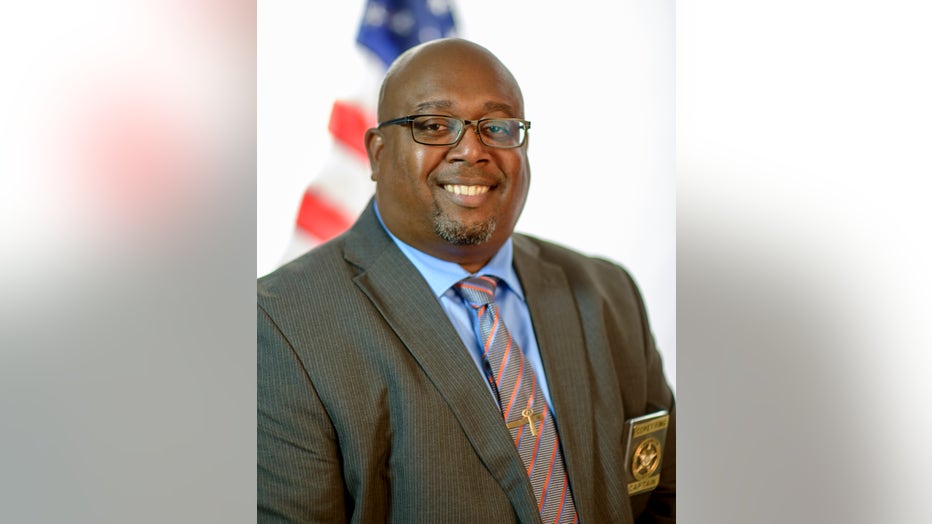 Corey King is a deputy sheriff in Washington County. He and another deputy went to a magistrate judge to have his ex-wife arrested for what she posted about him on Facebook. (Washington County Sheriff's Office)

She would be handcuffed, marched to a patrol car outside the courthouse and spend the next five hours in the Washington County jail. Her ex-husband, she said, even came by to stare at her through the cell door.    The charge was eventually dropped. 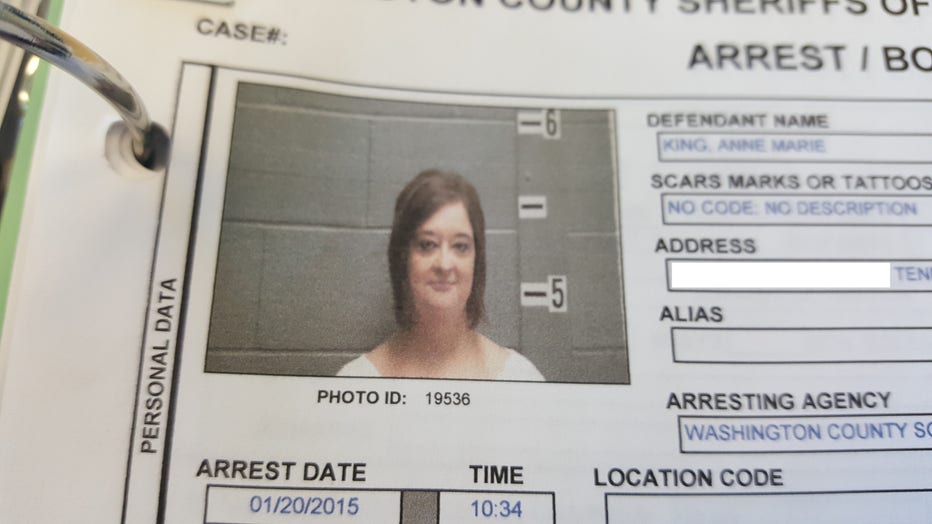 Anne King would spend five hours in jail after her arrest on a criminal defamation charge. The case was quickly dismissed.

What Anne King posted was not a crime. 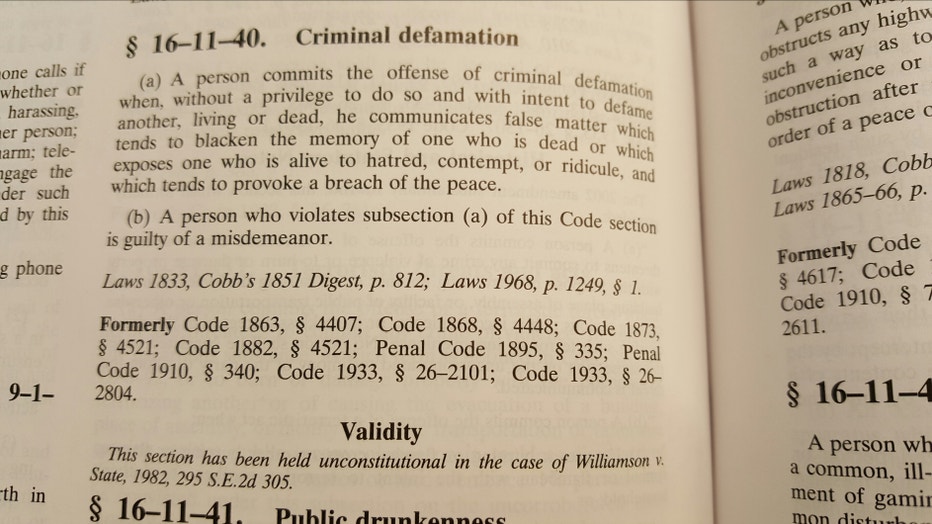 The criminal defamation law in Georgia was ruled unconstitutional in 1982. It says that on the same page.

“You need to make sure people are not being jailed for issuing opinions, saying things," stressed First Amendment attorney Cynthia Counts who agreed to represent Anne King in her lawsuit against Washington County. "We’d have the whole state in jail if that were really ok.”

This month, all sides settled.    Anne King got a check for $100,000. And perhaps just as valuable: a written apology from her ex-husband and his law enforcement buddy who helped put her in jail. “We apologize for the pain caused and time wasted including Ms. King being charged and arrested with respect to what was really a personal dispute that should have ended without the involvement of the courts," it read.

And the first thing she did when got that apology? 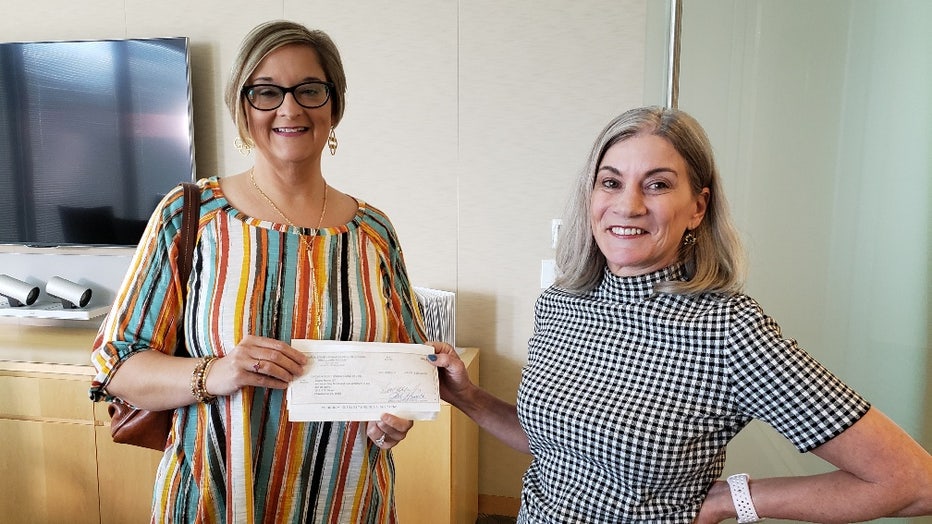