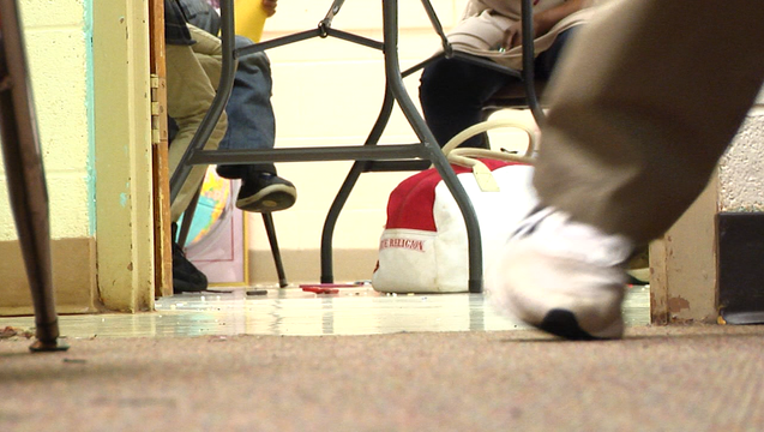 MADISON COUNTY, Ga. - A student at Madison County Middle School brought a handgun to school on Wednesday, according to the Madison County Sheriff’s Office.

The 13-year-old student reportedly bragged to other students about having the gun. When administrators learned of the weapon, the student was taken into custody by a school resource officer.

An investigation revealed that the student took the gun from his parent’s vehicle without their knowledge. He is charged with carrying a weapon on school property.

Authorities say the weapon was turned it over to the Department of Juvenile Justice.

It doesn’t appear that anyone was threatened or harmed in connection with the incident, authorities said.

SEE ALSO: Amber Alert for Tenn. teen believed to be with armed man