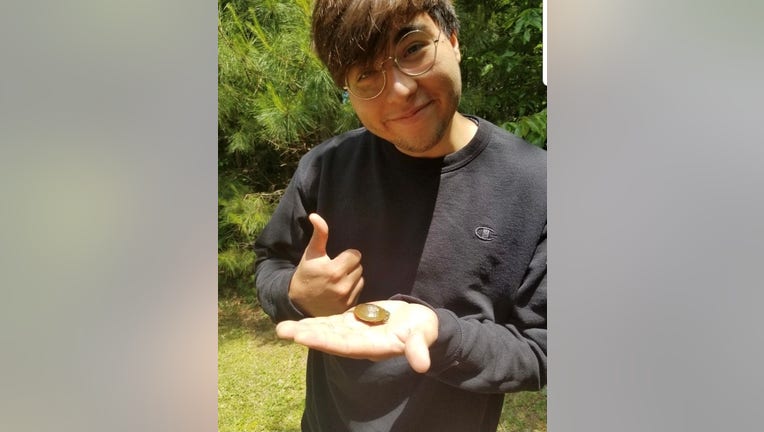 PAULDING COUNTY, Ga. - Deputies are asking for any information that can help find a Paulding County man who was last heard from on New Year's Day.

Officials say around noon on Jan. 1, 20-year-old Sean Zululaga left his home in the Seven Hills community of Paulding County after telling his mother he had a flat tire he had to replace. A little while later, his mother got a text message from Zululaga asking for money for the repairs.

Investigators have determined that Zululaga got gas at a nearby gas station and went to Cartersville. His vehicle was seen later re-entering Seven Hills before 4 p.m., but police say Sean never returned home and hasn't been seen from since.

When Zululaga did not show up for work the next day, his employer contacted his family and they reported him as a missing person.

According to officials, Zululaga's cell phone location was found to be in the Seven Hills area for at least four days before it either died or was powered off. Even a search of the area with helicopters and ATVs have now located either the missing man or his vehicle. 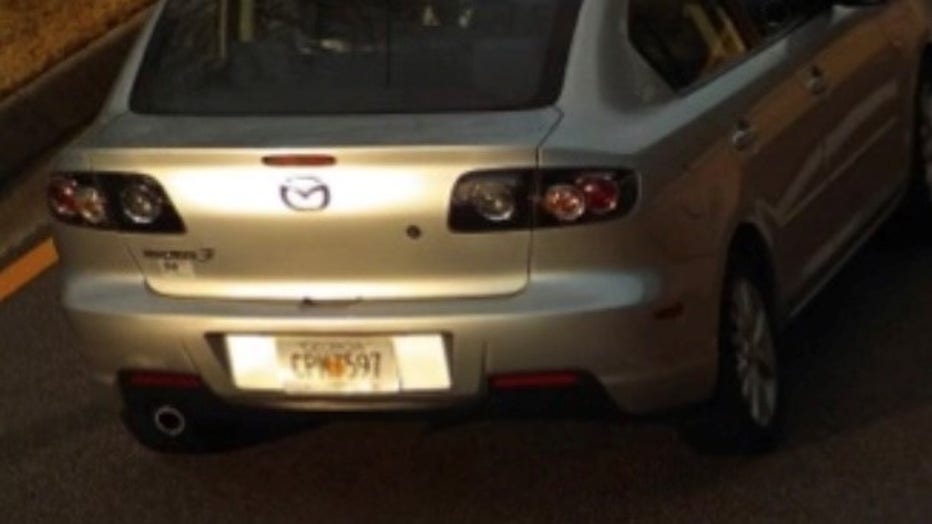 While police do not believe any foul play is involved in his disappearance, they say they are "deeply concerned for his safety and wellbeing."

If you have any information that could help investigators, please call the Paulding County Sheriff’s Office at (770) 443-3015.