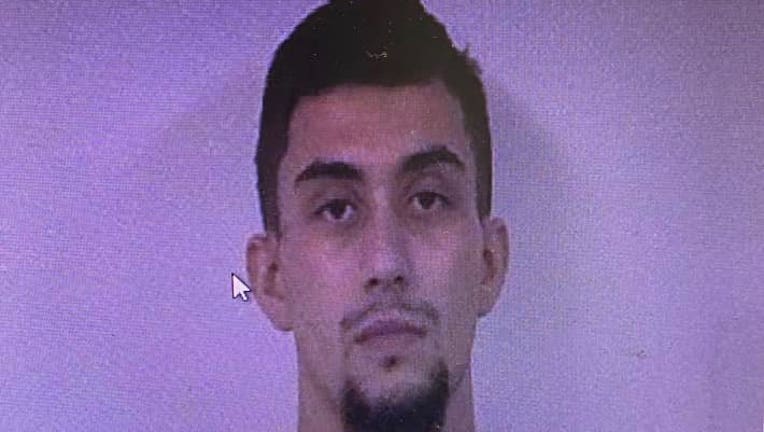 Georgia deputies are searching for an inmate who is on the run after escaping work detail Sunday.

The Lamar County Sheriff says they are on the lookout for 23-year-old Julian Tyler Veloz.

Veloz is reported to have run away from this Sheriff's Office outside detail around 1 p.m and was last seen on Roberta Drive.

Veloz was picked up by a small, black vehicle, investigators determined following a phone call and video review. He is believed to be on the way back to South Georgis, according to the Lamar County Sheriff's Office. 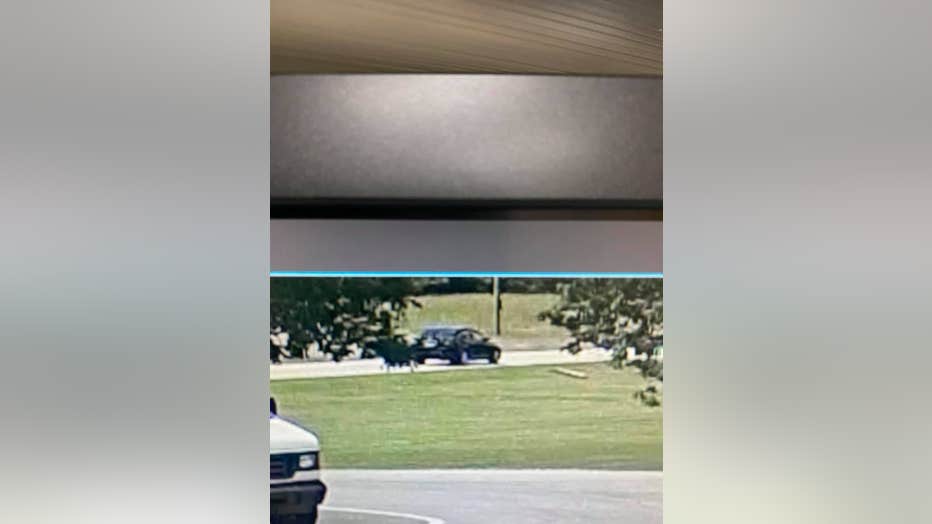 According to records, Veloz was in custody under charges of theft by receiving stolen property and obstructing law enforcement officers in January.

He does not have a history of being violent.

If you see him, please call 911 immediately.