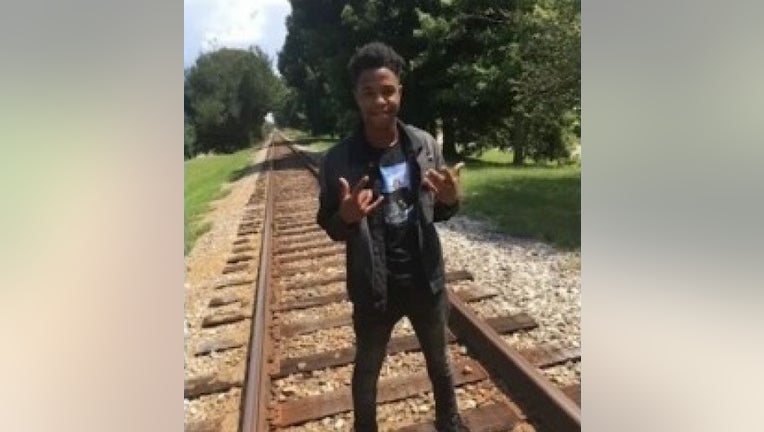 GREENSBORO, Ga. - Authorities are waiting on the results of an autopsy to determine if the body found in Greene County on Sunday is that of a missing DeKalb County teen. A 19-year-old man has been arrested in connection to the discovery of that body, deputies confirmed.

Charli Rey Ramos, 19, was arrested on charges of malice murder and concealing the death of another person, the Greene County Sheriff's Office said Monday. 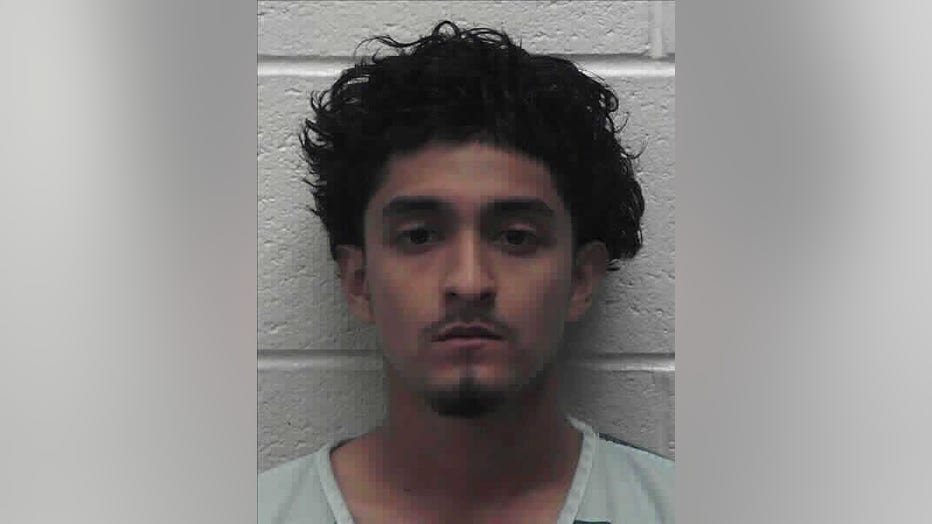 Sheriff Donnie Harrison said a body was found by a landowner in the woods off Highway 15 South in Greensboro on Sunday afternoon. The sheriff said he called in the Georgia Bureau of Investigation to assist.

The mother of 17-year-old Anthony "AJ" Haszelton was told by investigators this might be a break in his case. Haszelton has been missing since mid-April, police said. At first, investigators believed he had run away, but new evidence surfaced in May that indicated the teen might have been taken against his will.

The GBI Medical Examiner's Office will be conducting an autopsy on the body to determine the cause, manner, and identity.

No word one when Ramos will be making his next court appearance.