The teenager thought to be a runaway, now being investigated as a missing person due to suspected foul play

DEKALB COUNTY, Ga. - DeKalb County police said Friday they now believe a 16-year-old who was originally thought to be a runaway, now believe the teenager was taken against his will. 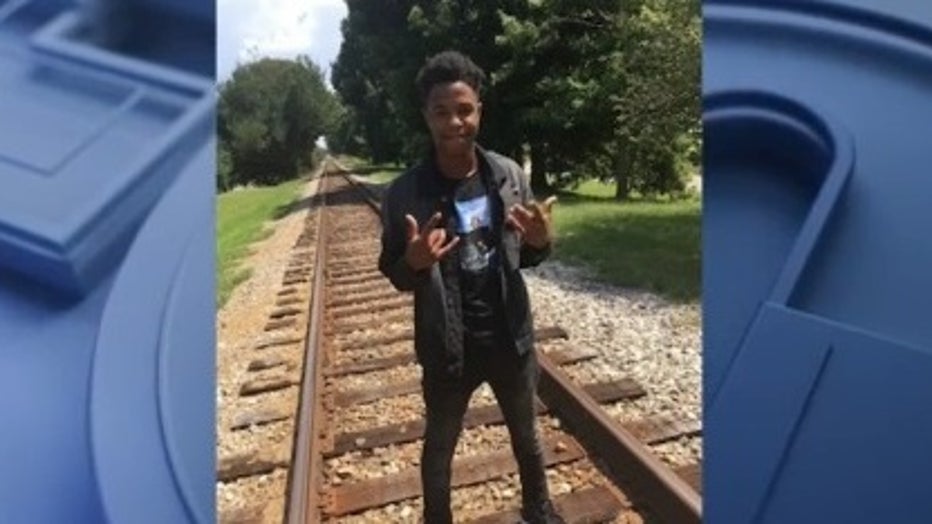 Police now believe foul play may be involved in Anthony "AJ" Haszelton's disappearance. AJ has not been seen since mid-April.

DeKalb police held a press conference at 4 p.m. at DeKalb County Police headquarters to discuss the latest developments in the case.

Police said Friday that they are looking for a black Honda Civic with GA license plate number RUR1584.

"It's just like eating me up inside," AJ's mother, Benji Abbey told FOX 5's Alex Whittler on April 26.

She recalled making her son breakfast and going back to her room to relax, the day before AJ went missing.

"It wasn’t until the following day that I figured something was wrong," she said. "...a girl texted me and said 'hey, I think something’s wrong with AJ".

A DeKalb mother is desperately searching for her teenage son

Abbey says it's unlike her son to leave the house without notifying someone like his mother or older sister.

What’s more concerning, she says, is his social media.

AJ was last seen in April wearing a black Nike jumpsuit and white gym shoes. He is around 6 feet tall and weighs 175 pounds.

Anyone with information on AJ's whereabouts should contact the DeKalb County Police department immediately.