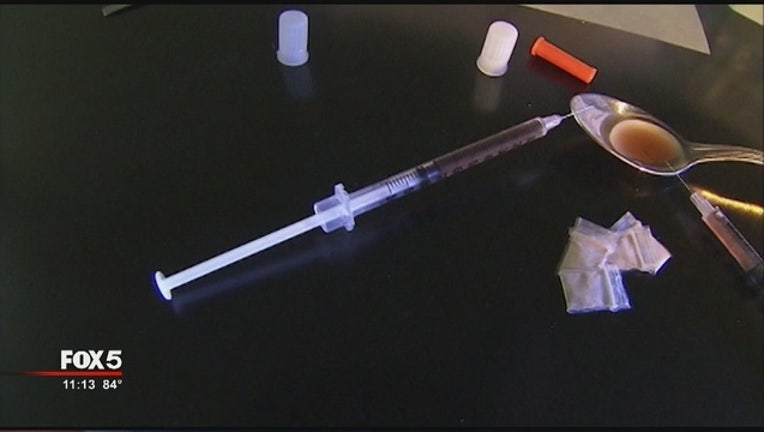 ATLANTA (AP) - Georgia has become the opioid treatment program capital of the South as loose regulations have led to an explosion of new clinics opening around the state.

But Senators are working to tamp down the booming business with a licensure program that will require new clinics to demonstrate a need in the community before being allowed to open.

"We wanna make sure we have quality treatment facilities in all of Georgia and help run off the riffraff," said Sen. Jeff Mullis, R- Chickamauga, sponsor of the legislation.

The Georgia Senate voted Thursday 50-2 to pass Senate Bill 85, which lays out the new regulations over 12 pages. The bill specifically applies to narcotic treatment programs that use drugs such as methadone to treat opioid addicts. Those facilities are often referred to as opioid treatment programs and would be regulated by the Department of Health. The bill heads next to the House for consideration.

In the past ten years, Georgia has seen the number of such programs nearly double to 71, more than any other Southern state. Tennessee has only 12, and has not opened a new one in a decade; Alabama has 24; Mississippi only has 1. Florida comes close with 68 clinics, but it has double the population of Georgia.

Along with the license process, the bill would divide the state into 49 regions, roughly based on judicial districts. Each district would be allowed to have no more than four programs without special permission.

The regional limit addressed a problem in Mullis' own rural northwest district, which he says is inundated with treatment centers. "We have six within 10 miles of Ringgold and another two waiting to open up," he said blaming the high concentration on patients traveling from neighboring states where treatment is harder to come by.

Many of the surrounding states utilize a licensing process known as Certificate of Need to impose a de facto moratorium on new programs opening up.

Brook Etherington is vice president of Opioid Treatment Providers of Georgia and president of Alliance Recovery Centers based in Atlanta. He supports the bill and said a more rigorous screening process for new programs is good, especially for providers coming into the state. "The quality of patient care is at the forefront for us," said Brook.