GWINNETT COUNTY, Ga. - Gwinnett County Police are looking for an armed robber and his accomplice.

Police say a man walked up to the victim as she sat in her car outside an apartment complex on Breckenridge Boulevard near Duluth last week.

He knocked on her window with a gun and demanded she hand over her belongings, police say.

Investigators say he took off with the victim's purse and got into a white Toyota Camry driven by a woman.

Police say the pair went to two nearby gas stations and fraudulently used the victim's cards. 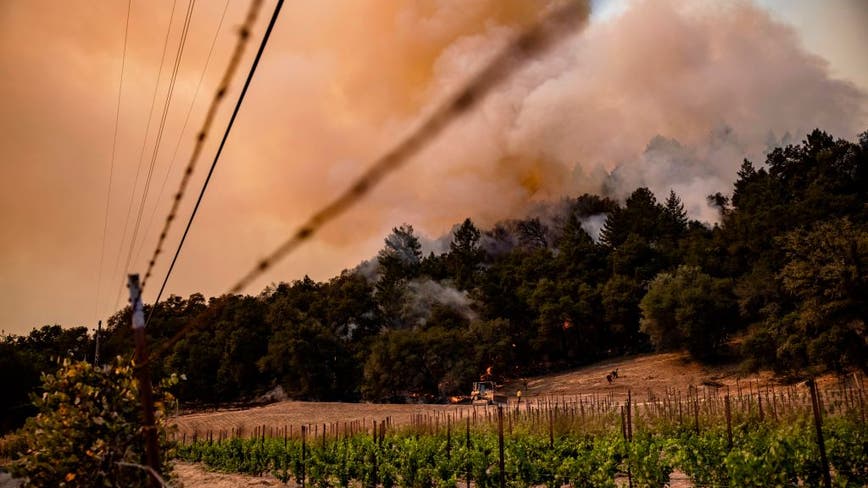 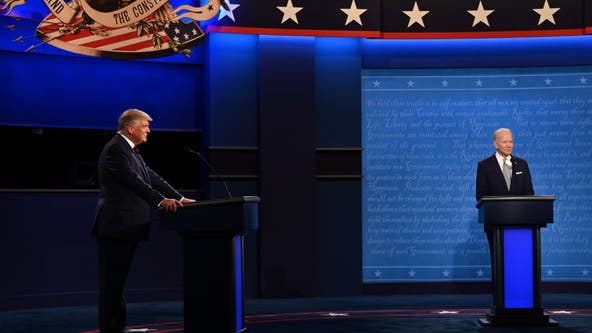