Terry Walker was last seen walking away from the emergency room at Atlanta Medical Center on August 23, according to the Douglas County Sheriff’s Office. Deputies said he has a diminished mental capacity. 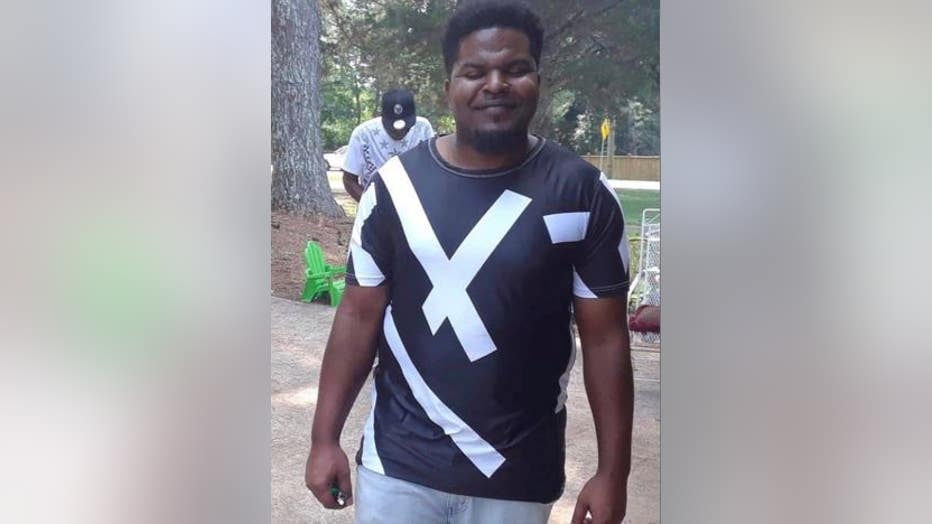 Walker does not have a photo, ID, Wallet, Cash, or vehicle. He is described by deputies as being 5-foot-8-inches tall, weighing 200 pounds, with black hair, and brown eyes. He was last seen wearing a white shirt, blue shorts, and brown house shoes.