A couple describes a deadly, multi-vehicle crash on Georgia 400 as police continue to search for one of the drivers.

SANDY SPRINGS, Ga. - A Sandy Springs couple is thankful they're not seriously hurt after a chaotic series of crashes along Georgia Highway 400 early Sunday morning.

At least five cars were involved in the crashes.

Alex Daffern and her husband Richard Smith were driving along GA-400 when they noticed two cars speeding next to each other. Smith said one of the cars was speeding toward them.

Smith said it was a dark-colored car with only one working headlight.

"I tried to get out of the way as quickly as I could. As I did that, he also decided to go to the right because he's about to run into us and he hit the back of our car," Smith said.

The couple's car started to spin out and the dark-colored car hit a Hyundai Elantra.

Smith said the Elantra then hit his car.  The couple's car slid along the median before Smith was able to stop it.

Smith and Daffern were able to get out of the car safely and call 911.

During the call, the driver in a black car that caused the initial crash drove away.

Sandy Springs Police said another driver stopped to help the people in the Hyundai Elantra that was also involved in the wreck.

The two passengers were able to get into the Good Samaritan's car safely, but the driver of the Elantra, Orlando St. Louis II, was hit and killed. 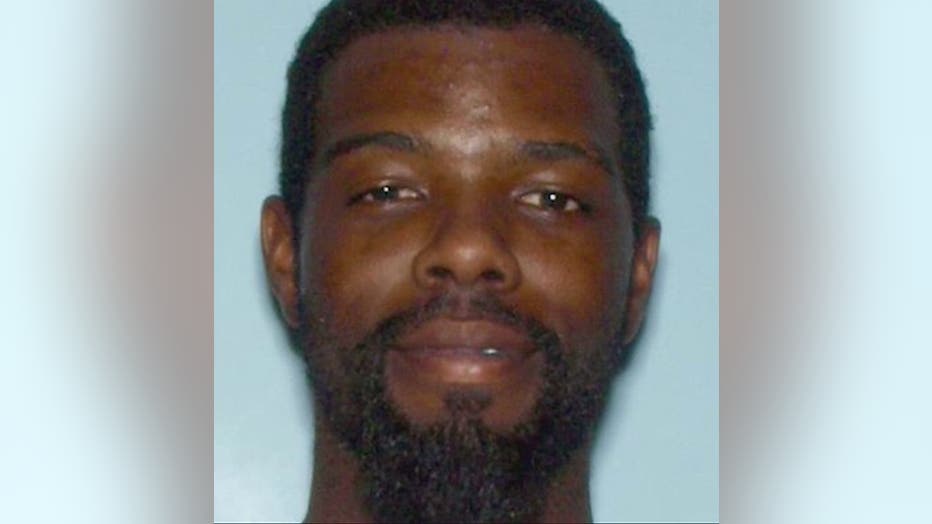 Police say 31-year-old Kiara Stinner was behind the wheel of the car that hit him.

Smith and Daffern said they hid behind a median barrier in fear that debris could fly toward them.

"It's like an action movie where your window is the screen and you see something careening right at you," Daffern said.

Smith said he spoke with Stinner before he drove off.

"I didn't know at the time that he had hit anybody. I didn't know what fully had happened because it was such a surreal experience. I was like 'hey man, are you OK?' He was basically like 'yeah, I'm fine.' He sits there for a second and then he just drives off," Smith said.

Police said Stinner shoved his own passenger out of the car. That passenger has serious injuries.

Stinner was arrested on Monday and was charged with vehicular homicide, hit and run, reckless driving, driving under a suspended license, and serious injury by vehicle.

Smith and Daffern are thankful they made it out with just some cuts and bruises.

"It was a good reminder for us just how precious every moment is," Daffern said.

They said this is a reminder for everyone to slow down and pay attention.

"It's a reminder that cars are dangerous and how important it is to be focused. We get in those moments where we're like I just need to get to where I'm going and I'm going to speed... It's not worth it," Daffern said.

"We did nothing wrong. We were there late and we got hit. People were racing and being stupid and there could have been a lot more deaths too," Smith said.

Sandy Spring police are still searching for that first car that hit the couple causing the initial wreck.

It was a dark car with only one headlight.

Please call the police if you have any information