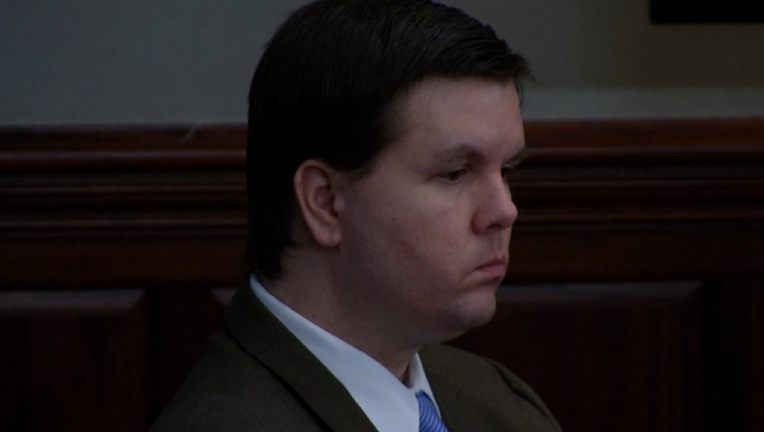 COBB COUNTY, Ga. - The Cobb County father convicted of murdering his 22-month-old son by leaving him in a hot SUV will be back in court Monday arguing for a new trial in his case.

Justin Ross Harris, who goes by his middle name, was found guilty in December 2016 of murdering his son Cooper. He was sentenced to life in prison without parole plus 32 years to serve consecutively. Those additional years stem from counts of child cruelty and Harris’ inappropriate sexting relationship with an underage girl that came out during the investigation.

Cooper's lifeless body was found still in the rear-facing car seat in the back of Harris' SUV that was parked in the lot of his employer in Cobb County until the evening of June 18, 2014. The lot is less than a mile from the restaurant the father and son ate at just hours earlier. Investigators said Harris had visited his SUV to drop off a purchase midday. It wasn't until seven hours after he parked his SUV for work that he called for help.

The temperature that day reached into the high 80s.

Prosecutors painted Harris as living a double life. Through various app messages, Harris said he preferred sex with strangers, was cheating on his wife, was only married because of his son, and has a sex addiction. Investigators even discovered an exchange Harris had with an underage teen the same day Cooper was found dead.

The defense told jurors the police made their decision immediately on the scene and never considered this could have been an accident.

Because of the publicity of the case, the trial was moved from Cobb County to Glynn County. 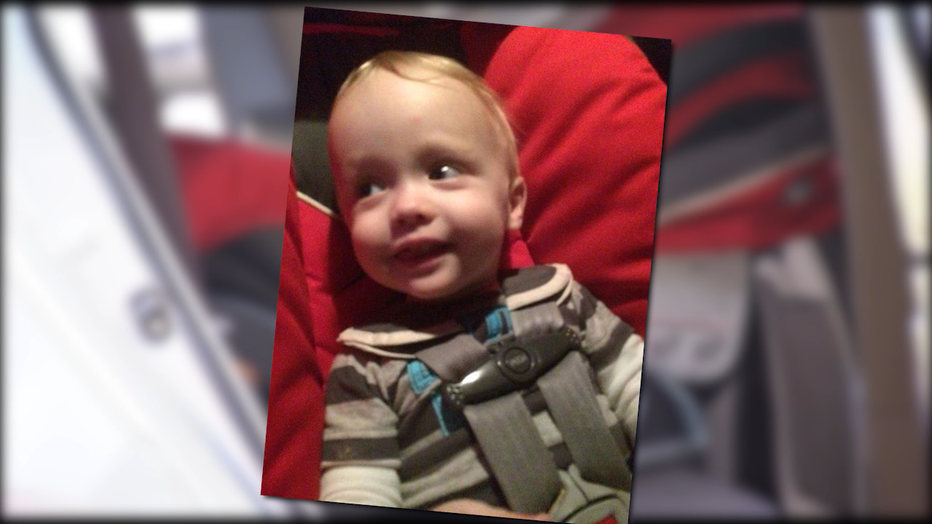 A hearing over the motion for a new trial, filed by a new attorney representing Harris, was granted earlier this year but was delayed due to the COVID-19 pandemic.

The virtual three-day hearing to rule on the motion will start at 9 a.m. on Dec. 14.

This is the second such motion. In 2017, Harris' defense team said the pre-trial publicity about Harris' numerous affairs and sex addiction made it impossible for a fair trial.