All of the allegations involve social media posts made by Peterson in 2020, a time in which she was a candidate but not yet a sitting judge. The JQC has jurisdiction over judicial candidates as well as judges. 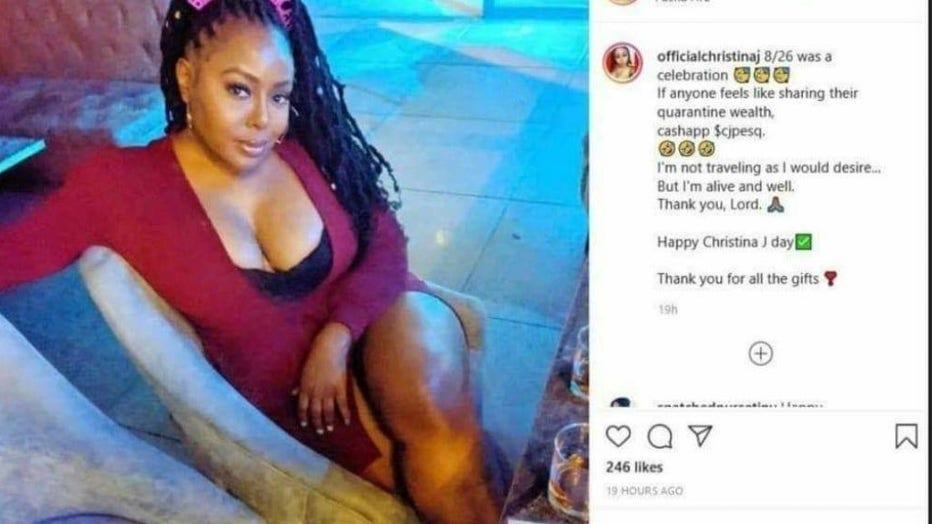 According to the complaint, on her birthday last August Peterson posted a photograph of herself wearing a "birthday girl" tiara and a dress "while sitting in a lounge/bar/club."

Included in the post was her cash app link, "If anyone feels like sharing their quarantine wealth," Peterson wrote. The JQC said her Instagram page was public and in her bio at the time Peterson described herself as "Judge Elect."

"I would like to have a case before a judge who I’ve made a cash gift to," Broyde remarked. "Wouldn’t you? I think all of us would."

The JQC accusation includes Peterson’s responses to investigators. She said she thought the post was to her "private personal page" and "I was wondering on that day why I was getting Cash App from people I didn’t know."

The complaint makes no mention of how much cash Peterson received.

The JQC also accuses Peterson of using her judge-elect status to encourage people through Instagram to visit two restaurants. She claimed to investigators that it was "professionals gathering."

And on her Twitter page, the JQC said Peterson recorded a video offering relationship advice, calling someone a "homeless-sexual," and making reference to "African-American male genitals."

The JQC called it "inappropriate sexual commentary." There’s no explanation offered by Peterson. 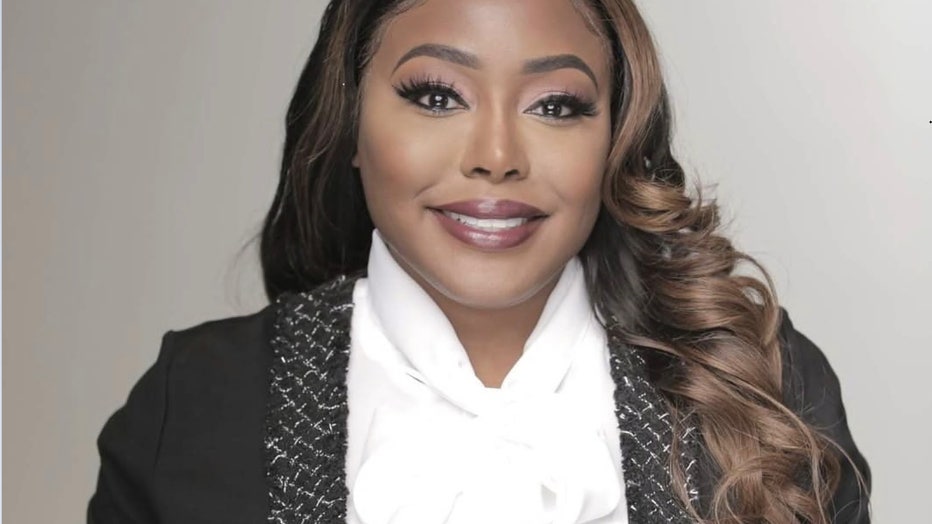 The FOX 5 I-Team also tried, but Judge Peterson did not reply to repeated requests for comment.

Peterson already generated controversy before she took office, convincing commissioners to pay her more than her predecessor because he was not an attorney and she is.

Peterson now collects $124,798 a year in salary. Combine that with the money she’s allowed to keep from fees paid for documents like marriage and birth certificates, and Peterson could make more than a state Supreme Court justice.

Now those same justices will decide whether the JQC allegations are true and, if so, what kind of punishment Judge Peterson should face.