SPALDING COUNTY, Ga. - Spalding County investigators are looking for an iPhone thief that targeted a Verizon store for only Apple products.  The robber is seen on surveillance video and forces an employee to open a safe.

It happened at the Verizon store on Zebulon Road in Spalding County.  Investigators said around 8 p.m., the robber is seen on surveillance video entering a store and carrying a duffle bag. 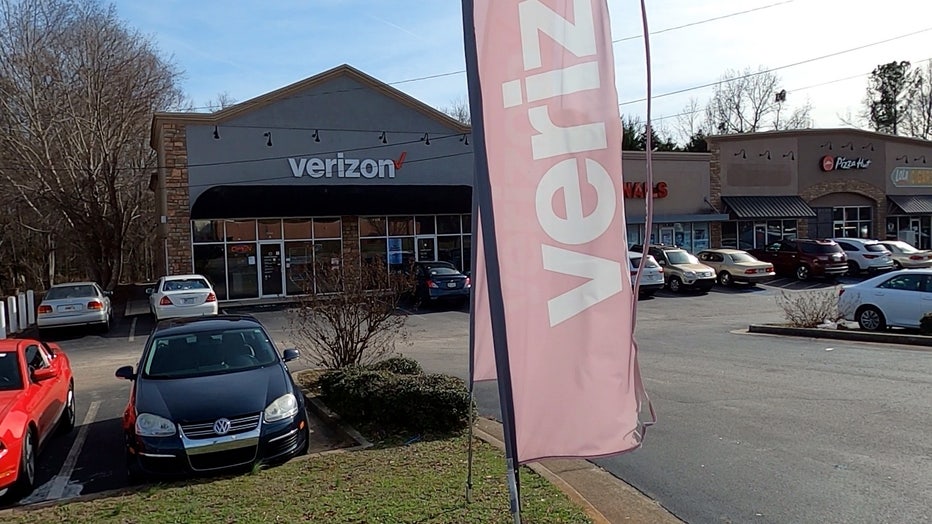 “He told the clerk to give him all the phones and then they headed to a safe in the back,” said Inv. Misty Gresham with the Spalding County Sheriff’s Office.

The video shows the store employee leading the robber to the back room at the cellphone store and at the safe he begins unloading just the iPhones. 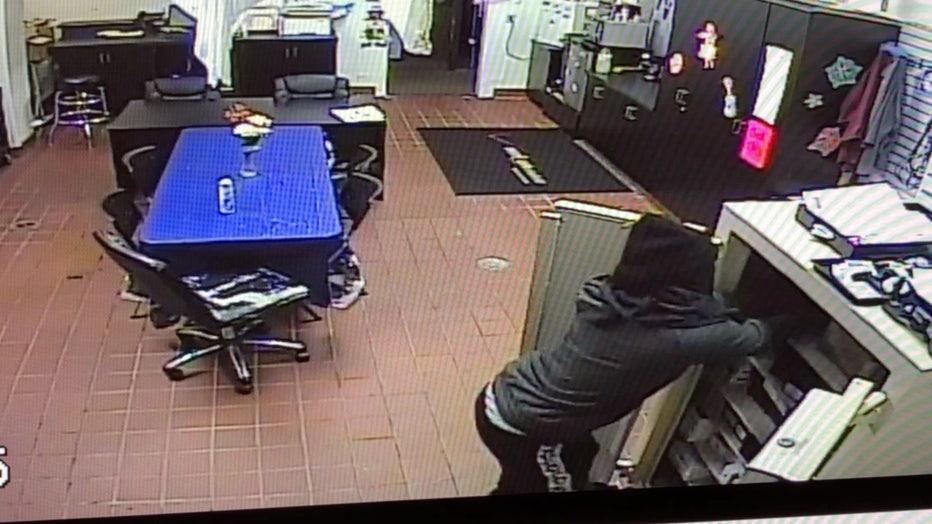 Investigators said the man was dressed in all black, with lettering down the side of his sweatpants.  And he was wearing Timberland boots.

Investigators said the store has not been robbed before.  They said the man did not have a weapon and made not threats against the employee.

If you have information that can help in the investigation, call the Spalding County Sheriff’s Office.